A Feast of Music 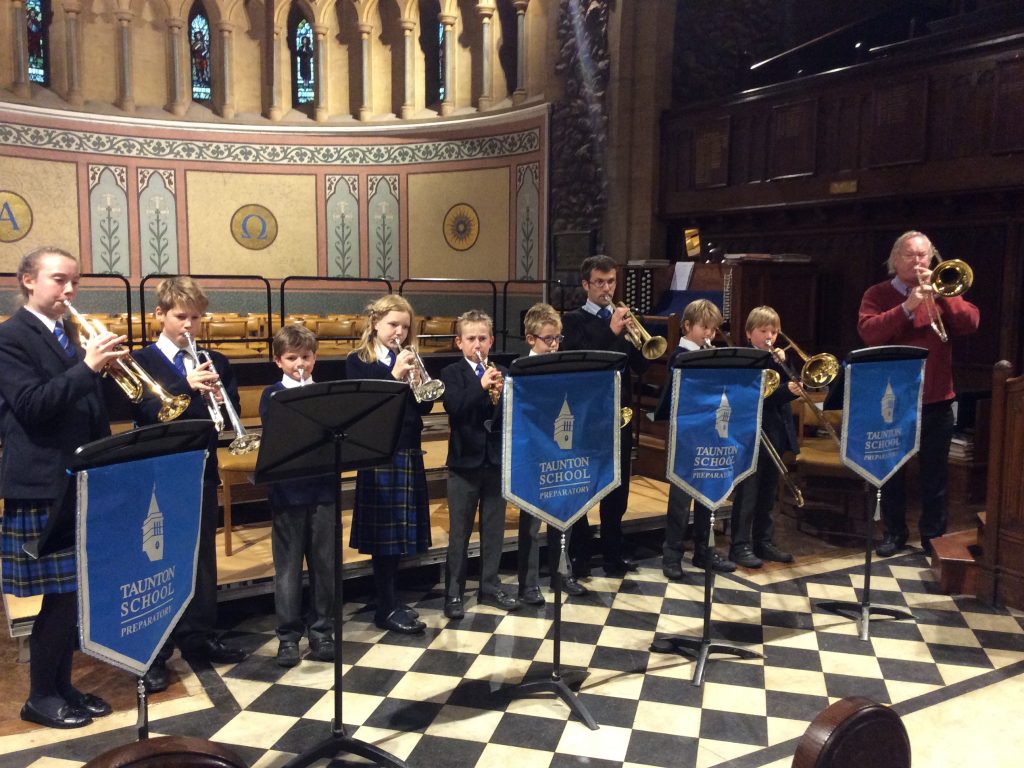 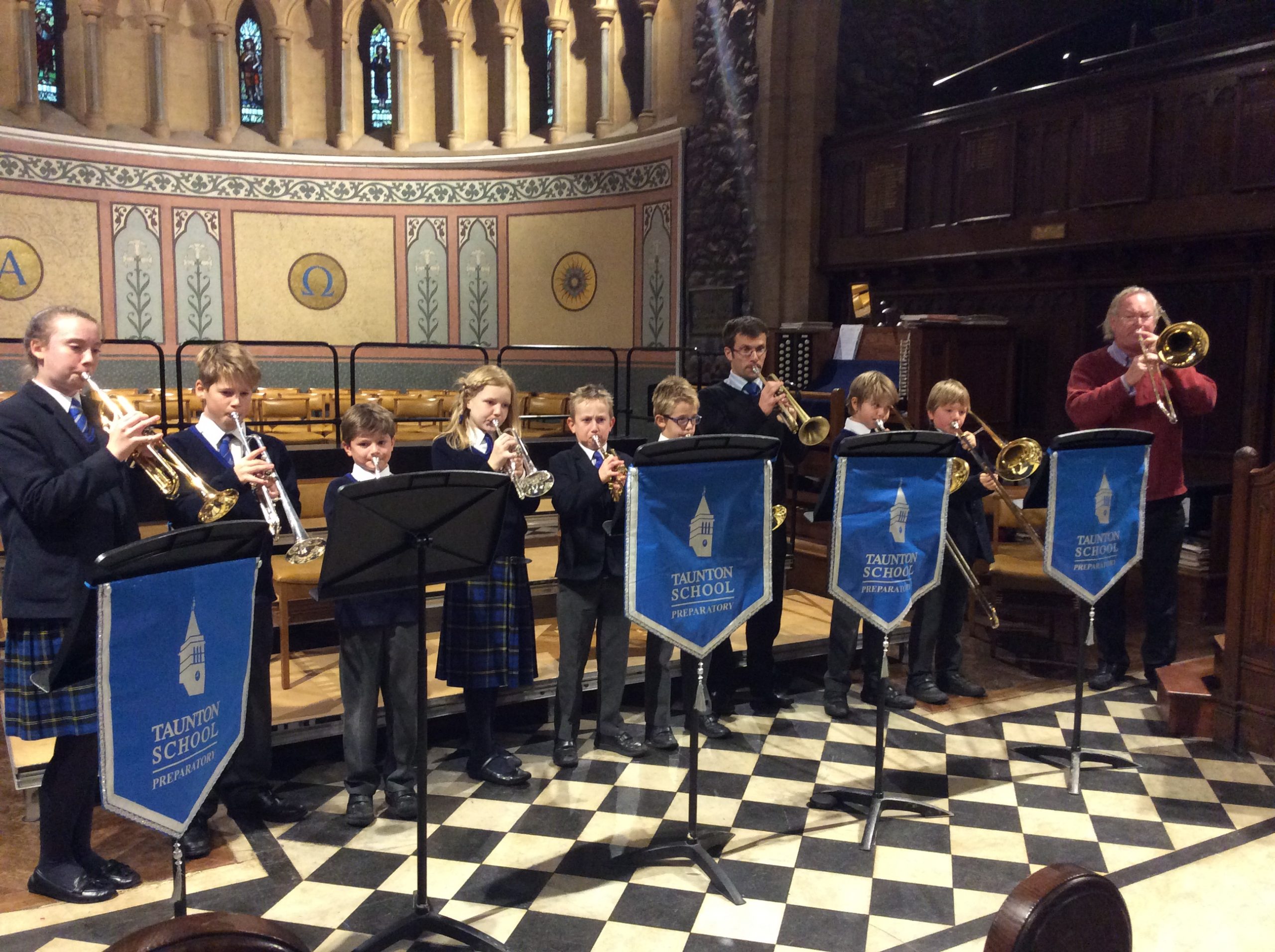 This year’s Michaelmas Concert promised to be a feast of Andrew Lloyd Webber’s music with a helping of Tim Rice’s lyrics, and a veritable banquet of musical treats it certainly was. The spread of musical textures, instruments, vocal, and instrumental groups was tremendous and all encompassing. To echo the words of the Headmaster who ended the evening by acknowledging the hard work put in by staff and students alike, it was particularly rewarding to witness the whole of the school being represented.

Some musical ensembles involved children from Year 3 to Year 8. The final number was performed by the renowned Cantabile Choir (advanced Year 7 and 8 singers), but included the younger members of the Prep School who took part in the performance with Blake last week. We congratulate all the children involved – over 150, which is fantastic! – and we gratefully acknowledge the huge effort made by the Visiting Music teachers for their sterling efforts in promoting good teamwork and life skills through musicianship across all the Prep School.

The annual Michaelmas Concert celebrates a long term’s worth of hard work and dedication to music making as part of an ensemble, but without being Christmassy. Now that this momentous concert and the hard work has come to a celebratory close, it is with anticipation that the department looks ahead to the end of term Christmas celebrations.