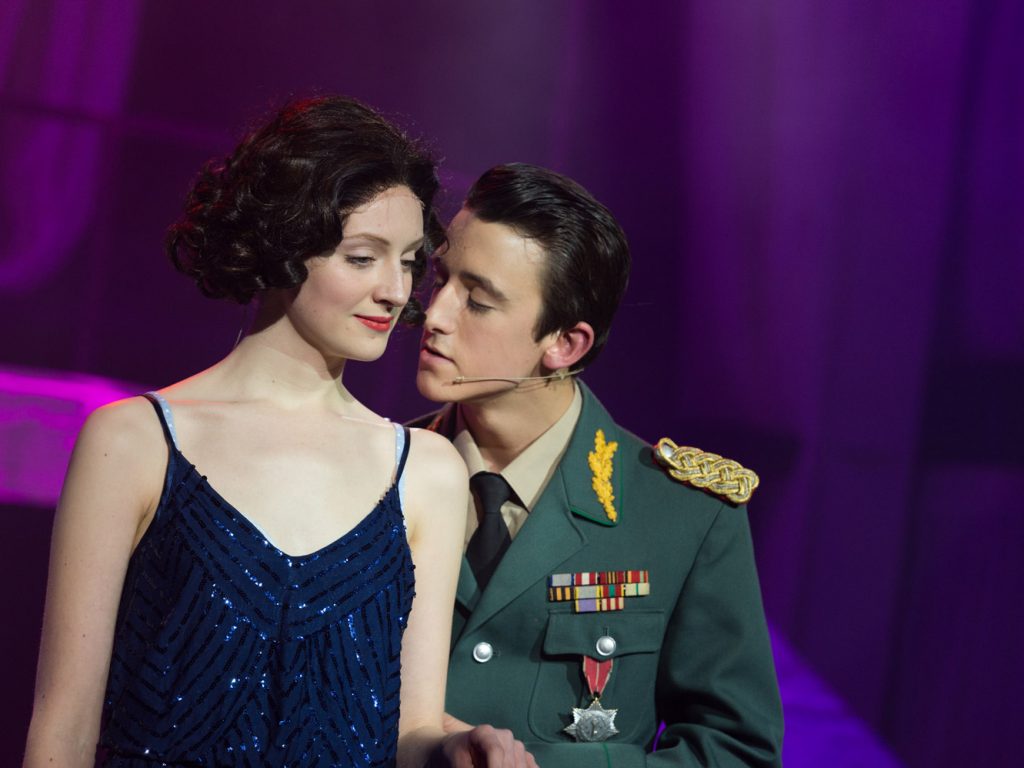 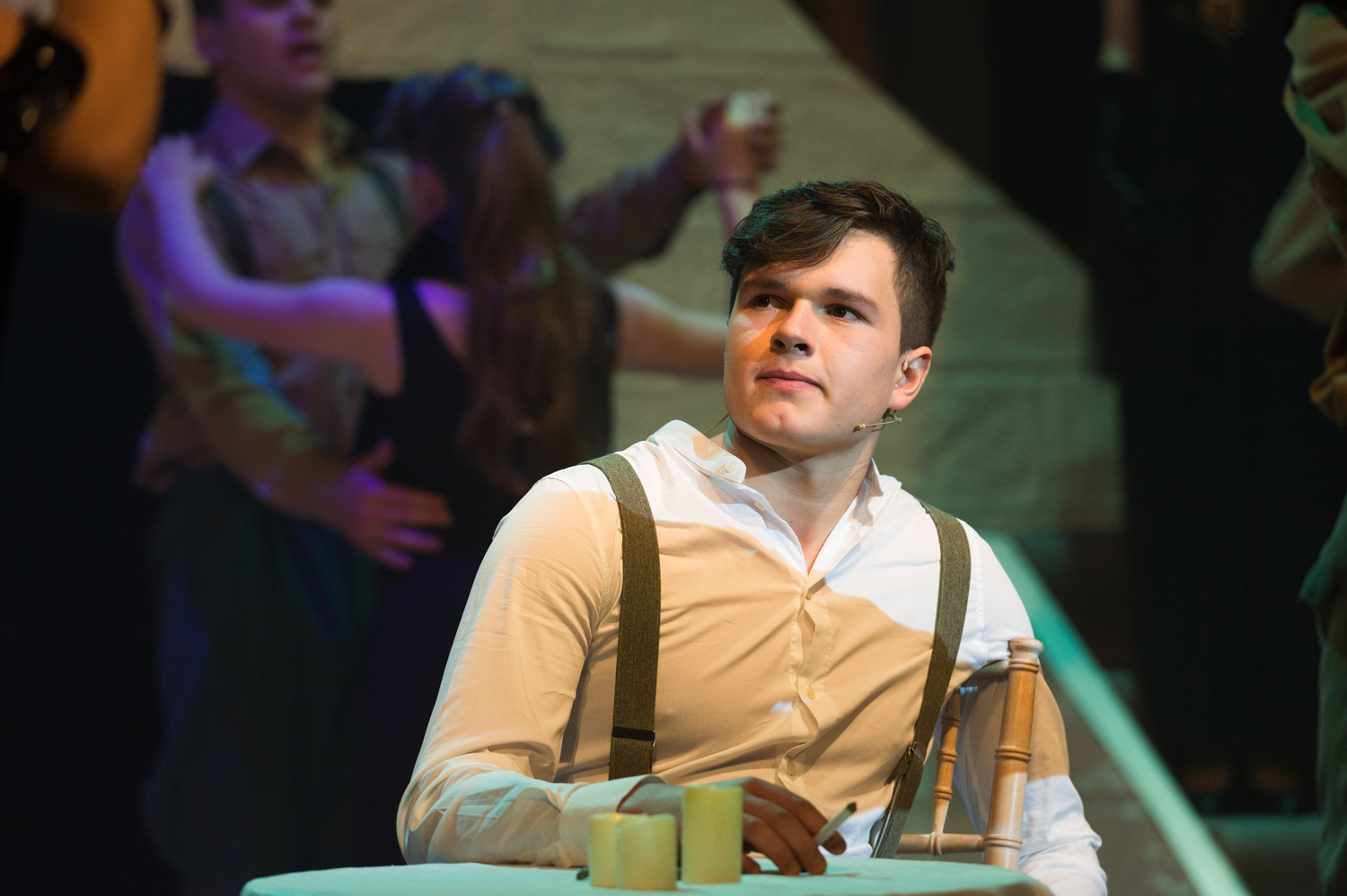 Excitement was built, expectations were high and the demand for tickets has seen seats sell out on every night. The Evita cast, under the wings of the Music School, have been under immense pressure throughout this week to achieve something great and they did just that! With every single member of our cast giving all they have day in day out it was marvellous to receive standing ovations, rapturous applause and the audience moved to tears with of the story of Eva Peron.

The opening night started off with a bang, hosting the Mayoress of Taunton Deane who described the evening as a “fantastic occasion” and has been actively promoting the event since seeing the show. Things only got better during the second night, where Lily Evans as Eva Peron led our cast through an emotional plot, whilst Tessa Lewes as the Mistress melted hearts with ‘Another Suitcase in Another Hall’. Dan Woolstencroft as Che and Louis Large were both on top form throughout, and Cam Willets wooed the audience with amazing flamboyance in ‘On this Night of a Thousand Stars’.

Thursday saw our understudies take control of the show for an afternoon of awe inspiring silence, with our auditorium filled by TPS and other preparatory schools from around Somerset. During our second performance of the day, with Rosie Stacey as Eva and Josie Taylor as the Mistress, our cast performed incredibly well, being described as ‘undoubtedly equivalent to a professional show’ and ‘total brilliance’ by our audience.

With over 800 tickets sold and 5 performances given it is safe to say that “Evita” has been truly successful and yet again surpassed all expectation.