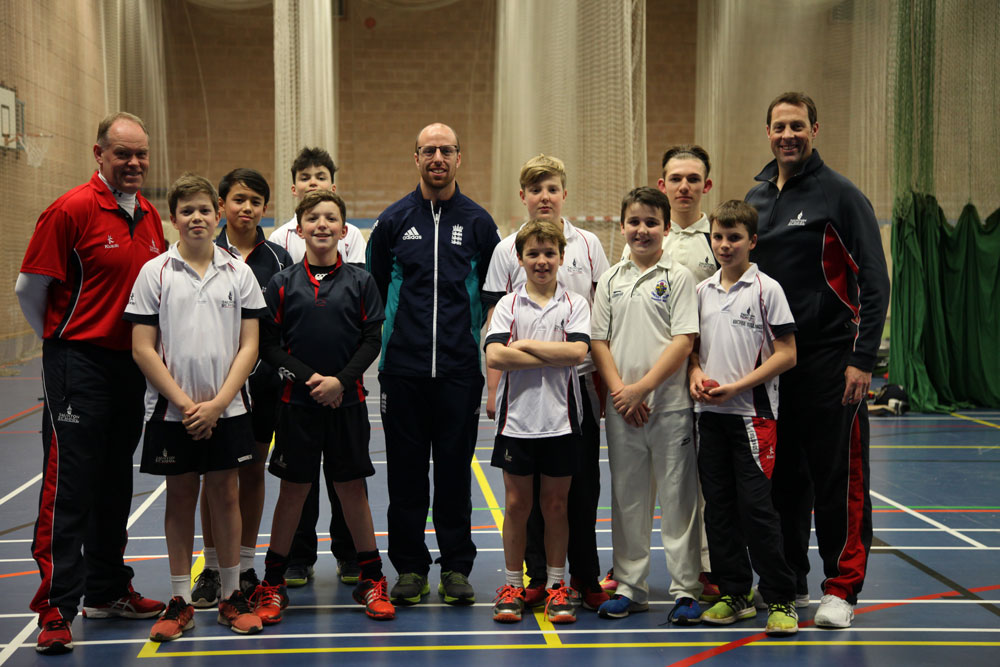 The left arm orthodox spin bowler dropped in for a cricket masterclass, putting our boys and girls through their paces and offering them top tips on how to improve their game alongside his very own childhood hero Marcus Trescothick, who is Head of Cricket Development at Taunton School.

Jack was the star of the 2016 County Championship when his left-arm spin proved so destructive that Somerset entered the last day of the Championship season on top of the table. He had a magnificent season in which he took 65 wickets.

Jack said: “It’s great to come down and help young players get better. It takes you back to when you were at the same age of development as them. I grew up in Taunton, watching a lot of Somerset – I’m a bit of a fan – and whenever I saw a Somerset player it felt very special. I watched Somerset and wanted to get out and play. I wrote Marcus a letter when I was 10 years old to say Happy Christmas and Happy Birthday and he wrote back to me. Marcus was my hero growing up so to get some words of wisdom from him was very motivational and encouraging to me at that age, so to be here now coaching alongside him is great and I hope it will help the boys and girls with their development. These experiences are big inspirations.” 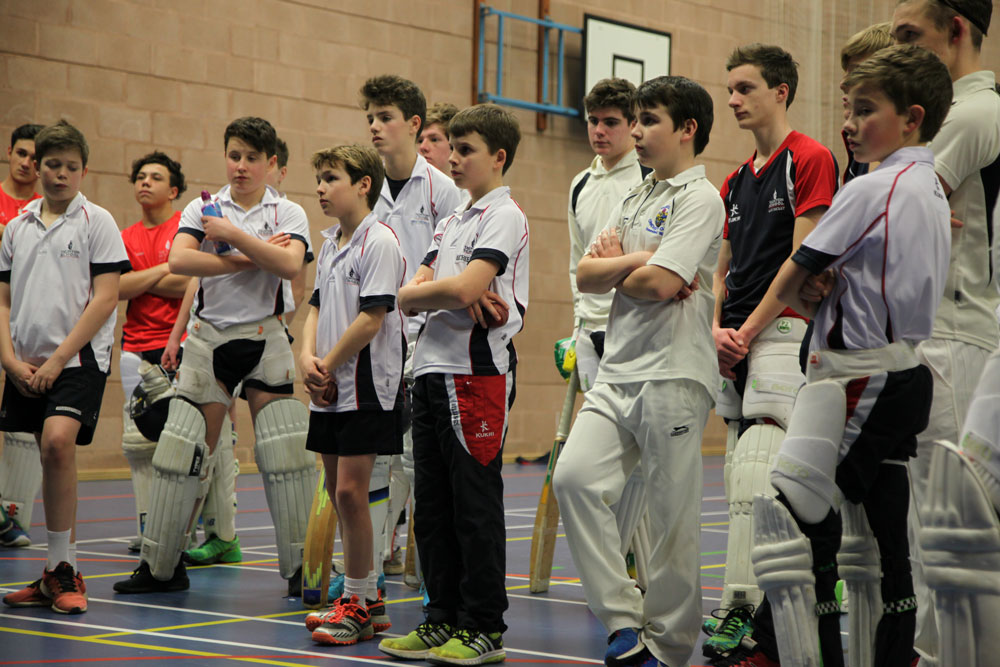 Bowler Archie Billings, who is in Year 8 in the Prep School, said he really enjoyed meeting Jack. “Jack has taught me how to pitch the ball properly and also to find the right area to play the ball and confuse the batsman. It was really great having Jack here, he is giving us a lot of good tips.” Archie started at Taunton School in Reception and plays in the Prep School 1st team.

Stewart Cooper, a left arm spinner in the L6, from Honiton, said:” Jack has given us tips on the variation of different types of balls and how to approach a batsman. He has given us lots of encouragement and told us not to be afraid to get hit for six’s but to keep positive and bowl your best ball.” Stewart has been at Taunton School since Year 8 and is hoping to get in the second team this year. 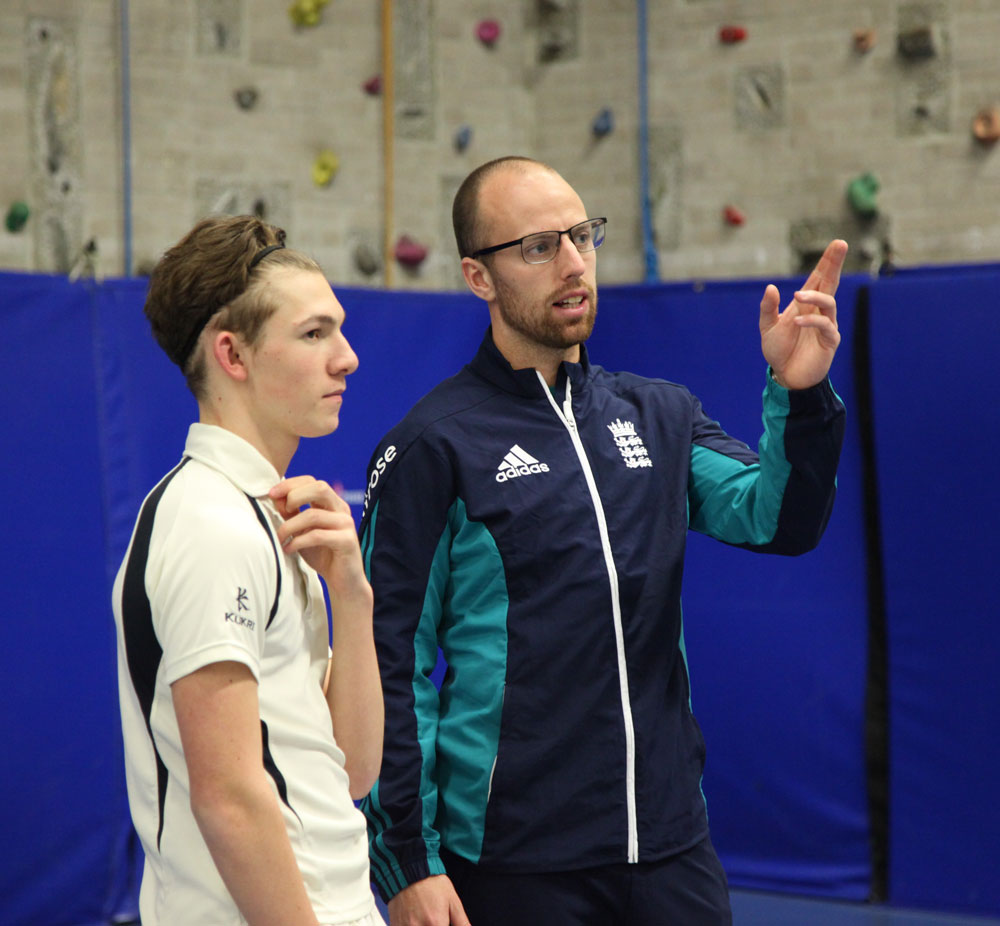 Jack is returning on Friday for a second training session so watch this space and our social media channels for more action. 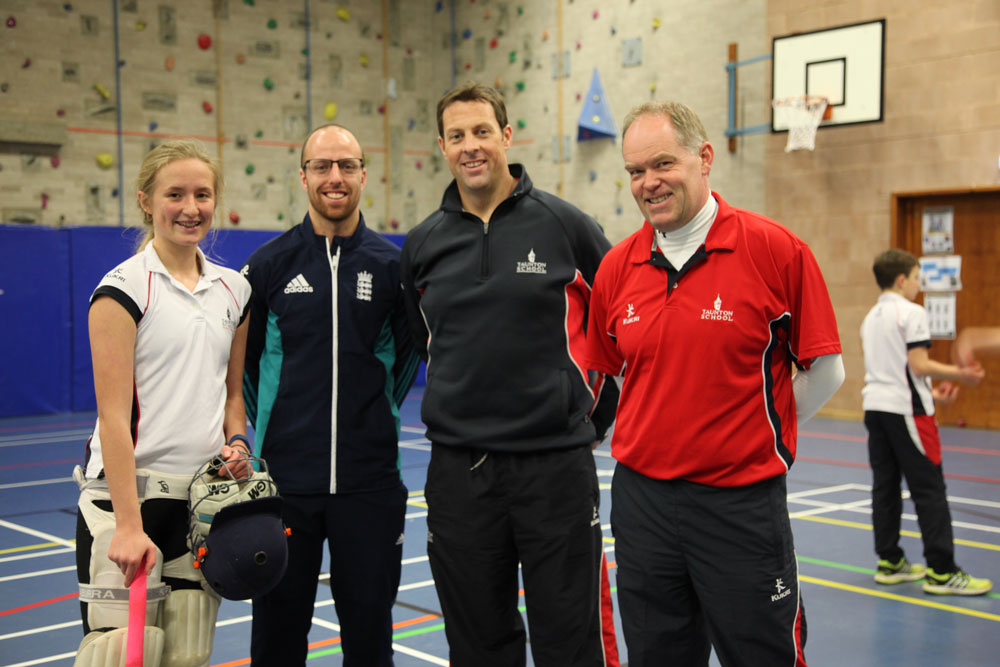