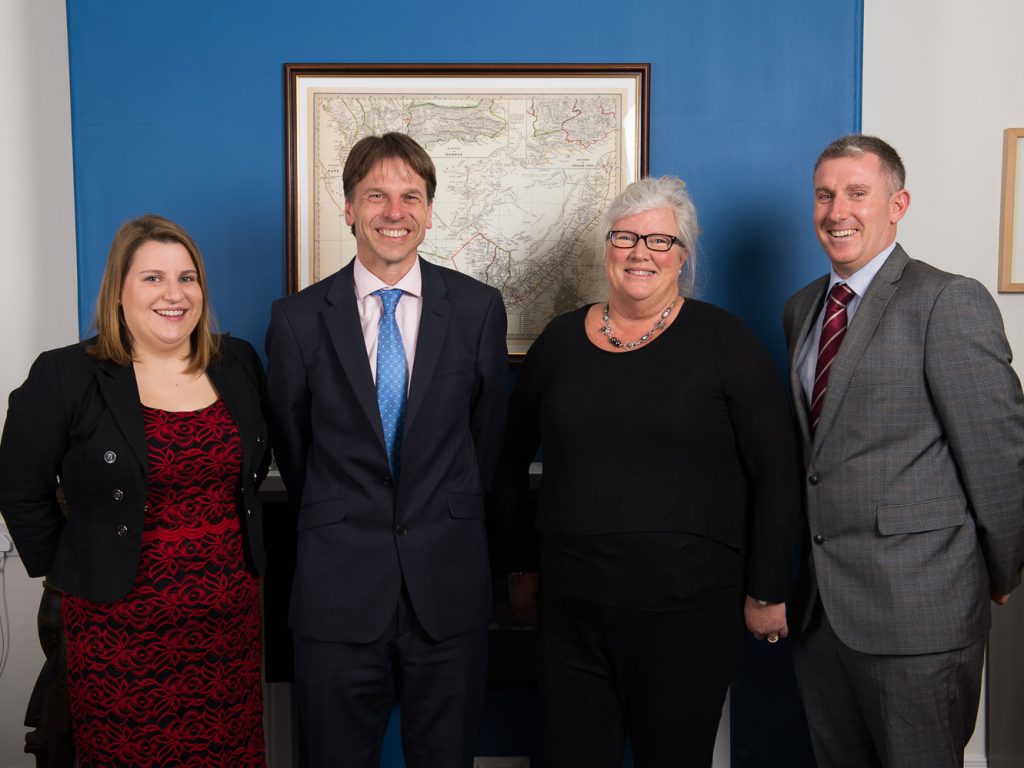 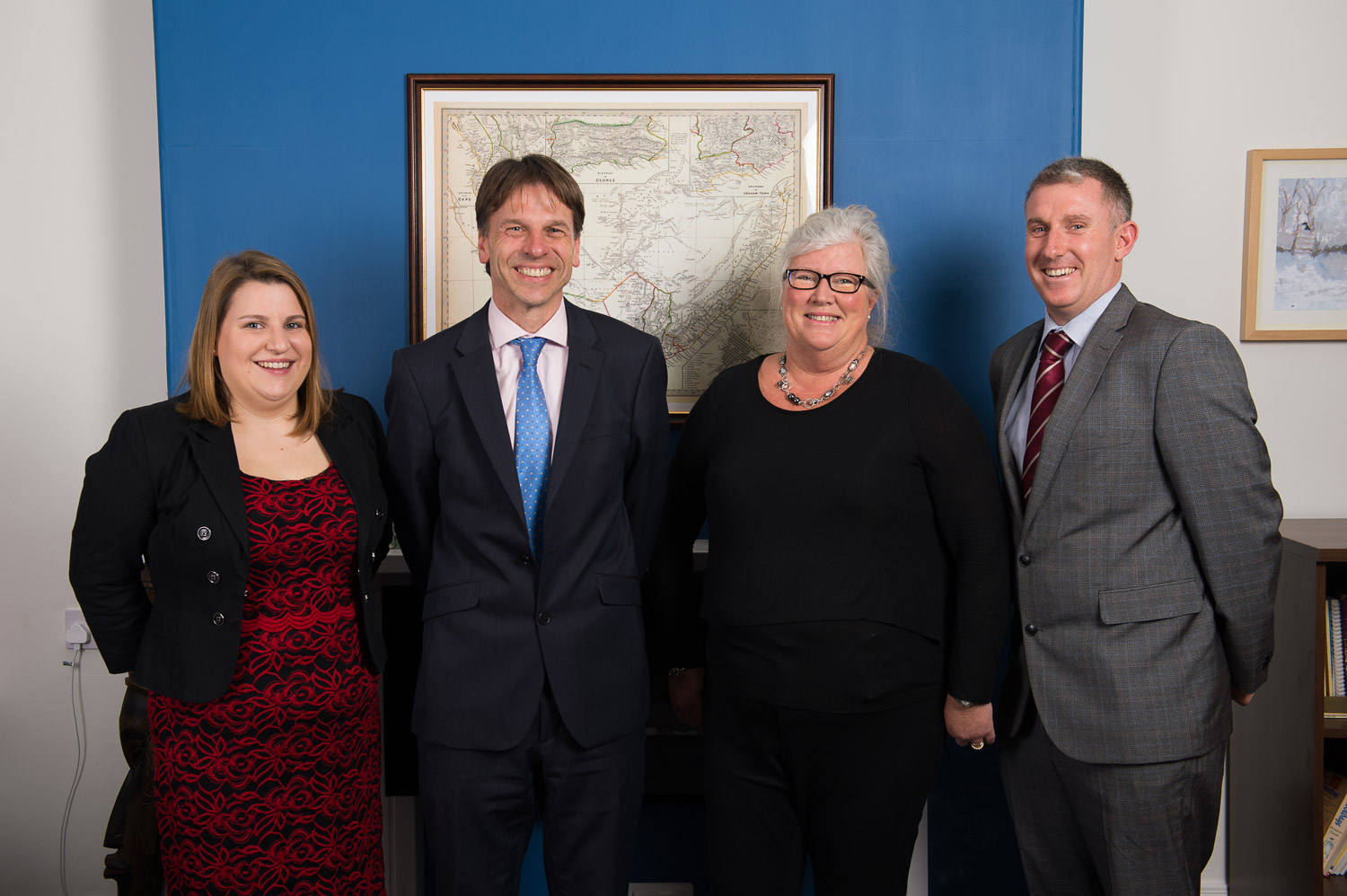 Andrew said: “Taunton Preparatory School is a terrific school and it is a great honour to be asked by the Governors and by Mr Lee Glaser to continue the excellent work being done by Mr Duncan Sinclair. The breadth of opportunity for all, the drive for excellence and a wonderfully warm ethos of respect and good manners are just a few of the many reasons why I am so excited about joining the school.”

Andrew has now appointed Mr Chris Coleman as Deputy Headmaster, a familiar face in the Prep School having joined in September 2013 and currently in the role of Senior Master. He has made a great success of assisting in the management of the school and has proved himself to be an excellent teacher of Computing and Boys’ Games. Chris and his wife Michelle are the Houseparents to the Prep School boarders and have two children in the school, Harvey in Year 2 and Oscar in Year 4. Andrew Edwards commented: “It is the perfect time for Chris to step up to the role of Deputy Head and all of us at Taunton Prep School are looking forward to working with a professional of such high calibre who knows the school so well.”

Mr Edwards has also appointed Mrs Hannah Seymour as the Assistant Head of Teaching and Learning, who was unanimously chosen by the panel at the end of a very rigorous two day process.

Hannah is currently in a management position at Reigate St Mary’s Preparatory and Choir School, line-managing 15 teachers and teaching assistants. She attended Millfield School, going on to obtain a BA (Hons) degree in Early Childhood Studies before completing her PGCE teacher training at Bath Spa University. Hannah is a talented musical performer and spent many years singing with the National Youth Choirs of Great Britain. She is also a very able sportswoman and was selected for the England Under-18 Rounders Squad.

Mr Edwards added: “It has been a great pleasure to spend a total of 10 days so far in Taunton Prep since my appointment last June and every one of them has confirmed to me that I will be taking over the leadership of a truly outstanding school.

“With change comes opportunity and I have no doubts whatsoever that our Senior Management Team for September will be talented, hard-working, well-prepared and raring to go! I am very much looking forward to becoming Head of such a super school.”

Current Prep School parents had the opportunity to meet with the new Senior Team at a question and answer session, followed by informal drinks and canapés on Tuesday, 21st March.