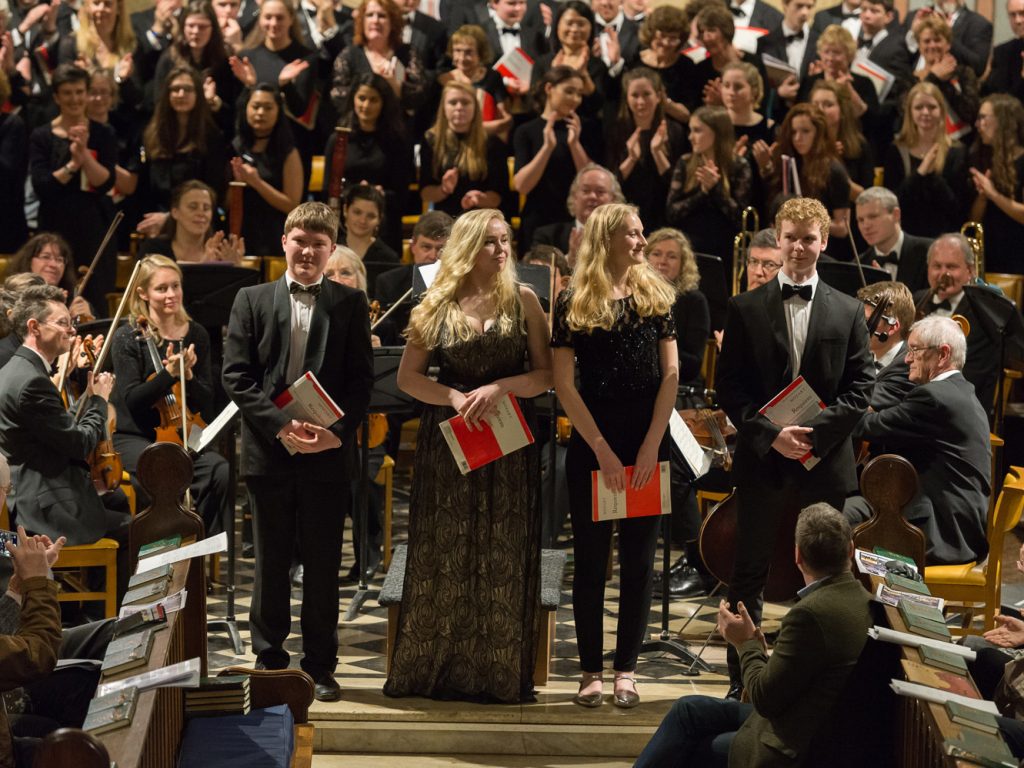 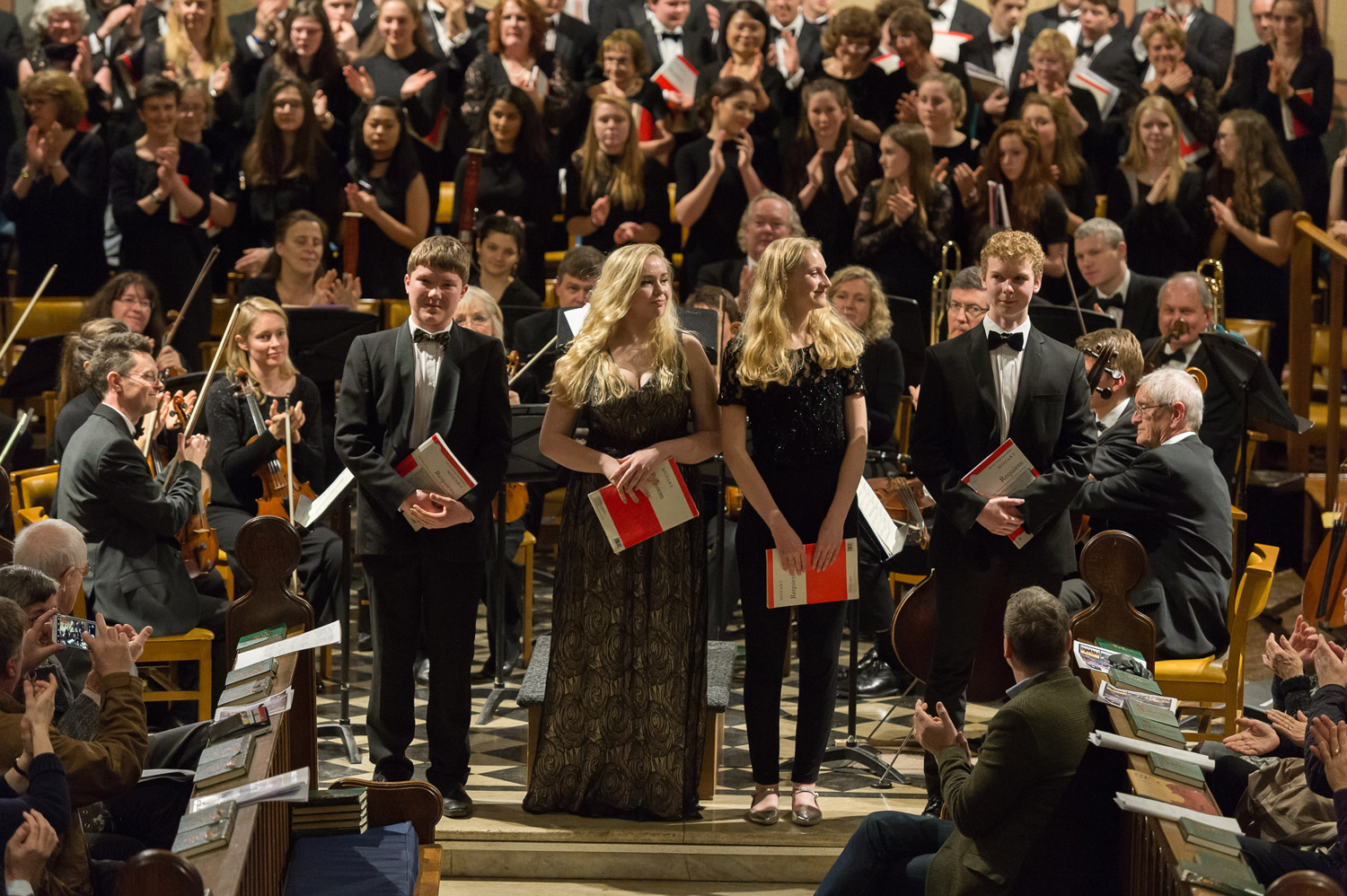 Taunton School’s Chapel was the atmospheric venue for a fantastic classical music concert on Sunday evening, when the School’s talented singers and instrumentalists and community choir gave a sparkling performance.

The main item of the evening was Mozart’s Requiem featuring the recently formed Taunton School Community Choir composed of parents, staff and friends as well as members of the School, but before that the audience were treated to a first half of great variety and enjoyment.

The School Orchestra opened the concert with the popular 2nd or allegretto movement of Beethoven’s 7th Symphony, which was brightly yet sensitively played, capturing beautifully the subtle interaction between the wind instruments and the strings in this piece. There followed a Guillaume Tell trio for flute, oboe and piano echoing themes from the William Tell opera by Rossini. It gave full opportunity for the soloists to demonstrate their virtuosity, and siblings 14 year old Daniel, and 17 year old Amy Lloyd-Jones (oboe and flute respectively).

The third item was the unusual double bass concerto by Dragonetti – a beautiful melodic composition showcasing an instrument we are more often only aware of in the background, and superbly played by upper sixth student Robin Stallard.

A complete change followed as the Chapel Choir under David Bridges gave a rousing performance of Haydn’s Te Deum, a wonderfully dramatic musical affirmation of faith, where the singing was full of energy and the interpretation used the complementary choir and orchestra to maximum effect.

The Mozart Requiem which followed the interval is one of the composer’s most celebrated and emotive works. It is striking for its robust choruses interspersed by solo sections, and it was here that the school soloists achieved a most impressive standard. Rosie Stacey, 15, (soprano), Lily Evans, 17, (alto), Edward Topp, 16, (tenor) and Tom Lawson, 16, (bass) sang with clarity and control as they took on solos usually sung by more experienced voices.

The Requiem was a fitting climax to an exceptional concert.

An excerpt from the Community Concert on 19th March 2017 – the opening Kyrie.

Another excerpt from the Community Concert on 19th March 2017 – Dies Irae.