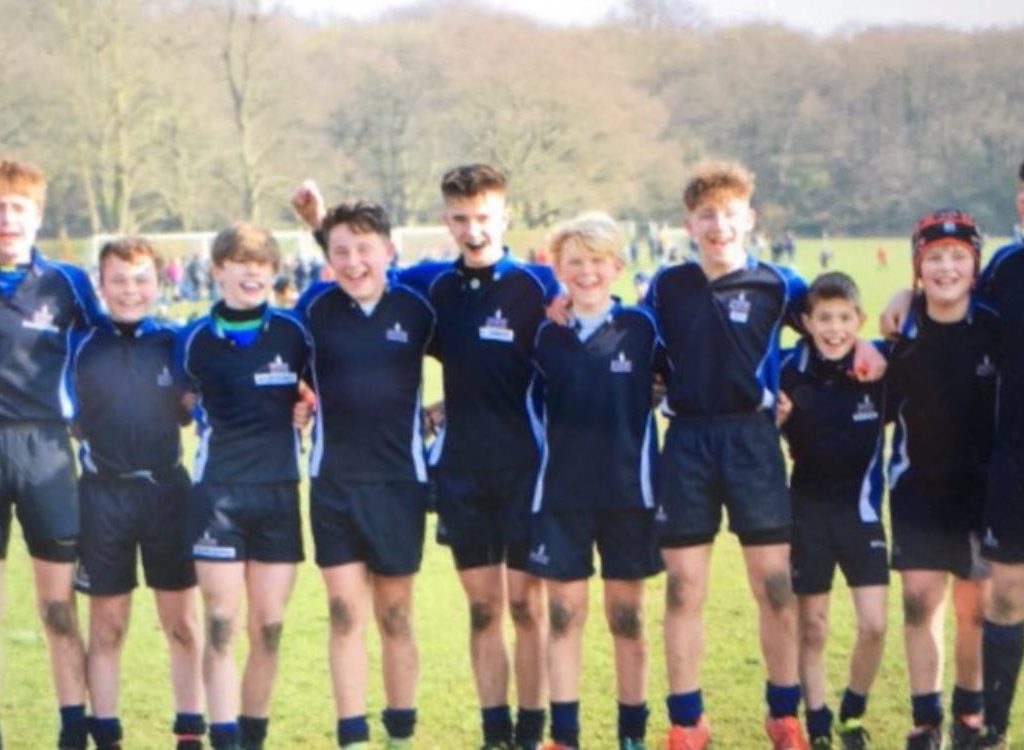 Congratulations are in order for the Taunton School U13 sevens rugby team who had an incredibly successful day on Friday. They attended the famous Rosslyn Park 7s Tournament and won all their games – one of only four unbeaten teams of a huge 136 teams involved.

Having previously won both the Sherborne and Millfield 7s (for the first time in its 35-year history) the team went into the Rosslyn Park National 7s competition full of confidence. In Taunton’s group were current cup holders, Caldicott (winners of the last two Rosslyn Park competitions), Danes Hill and Terra Nova. Taunton won all three games, in an especially tough game against Danes Hill, to progress into a new group of three schools, who had also won all of their group games.

This time they faced Bedford School and Llandovery College. Taunton then went on to beat a very strong Bedford School, having been two tries down, and then Llandovery to finish as one of four schools to remain unbeaten. Under the new RFU ‘Waterfall’ rules this was as far as Taunton could go. In previous years, they would have played off against the other unbeaten schools.

The final results for Taunton U13 were:

From its humble beginning in 1939, the Rosslyn Park National Schools Sevens has evolved into the world’s largest school rugby tournament with some 7,000 boys and girls aged 13 – 18 competing annually. 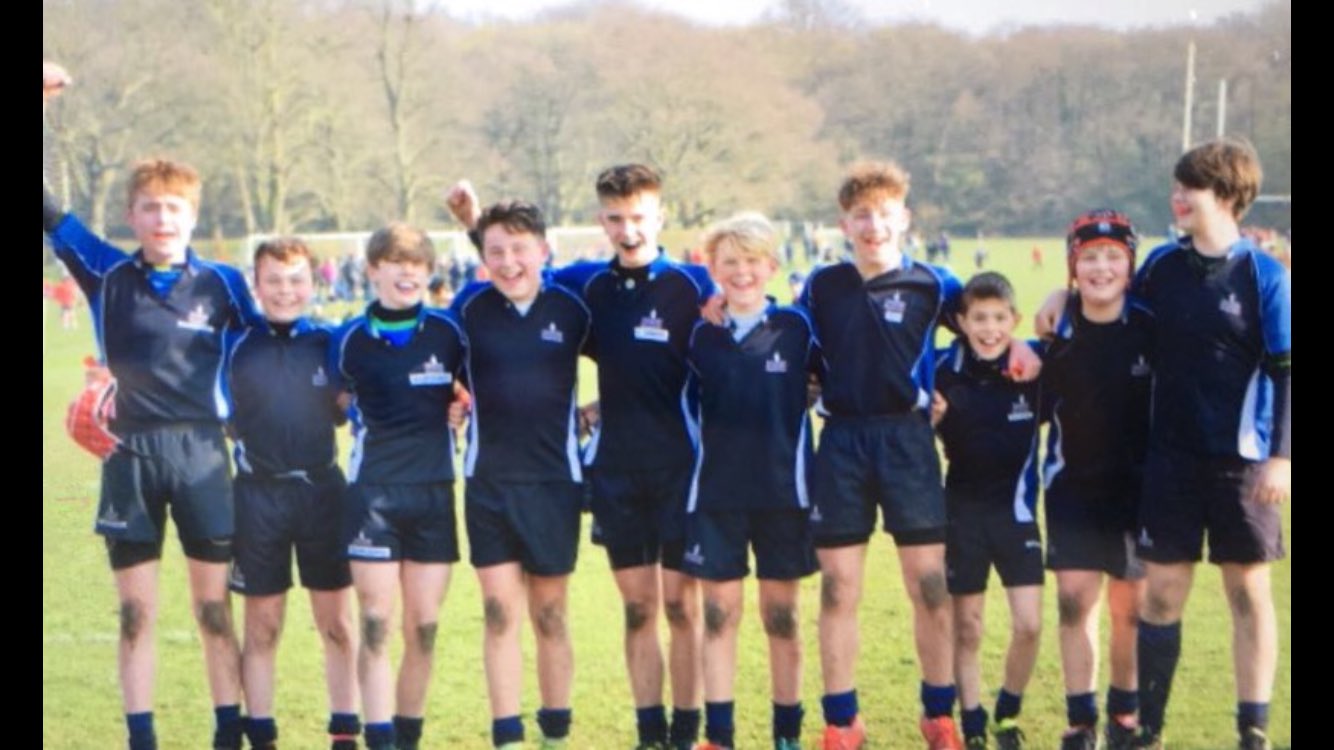 The Taunton School U13 sevens squad: