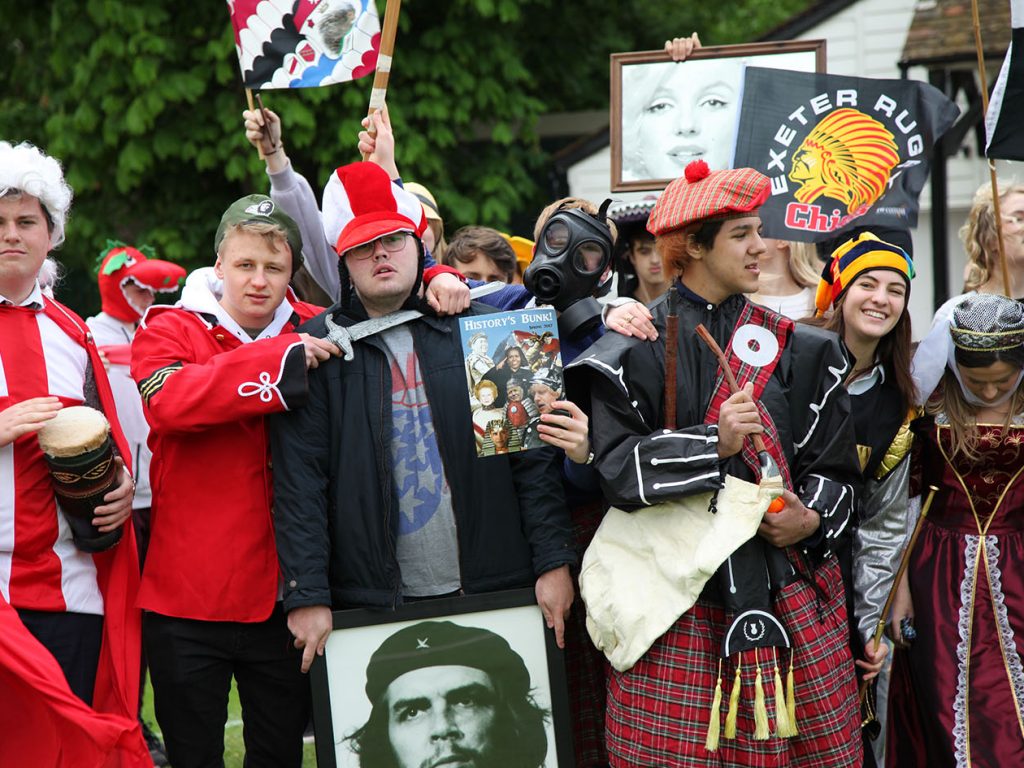 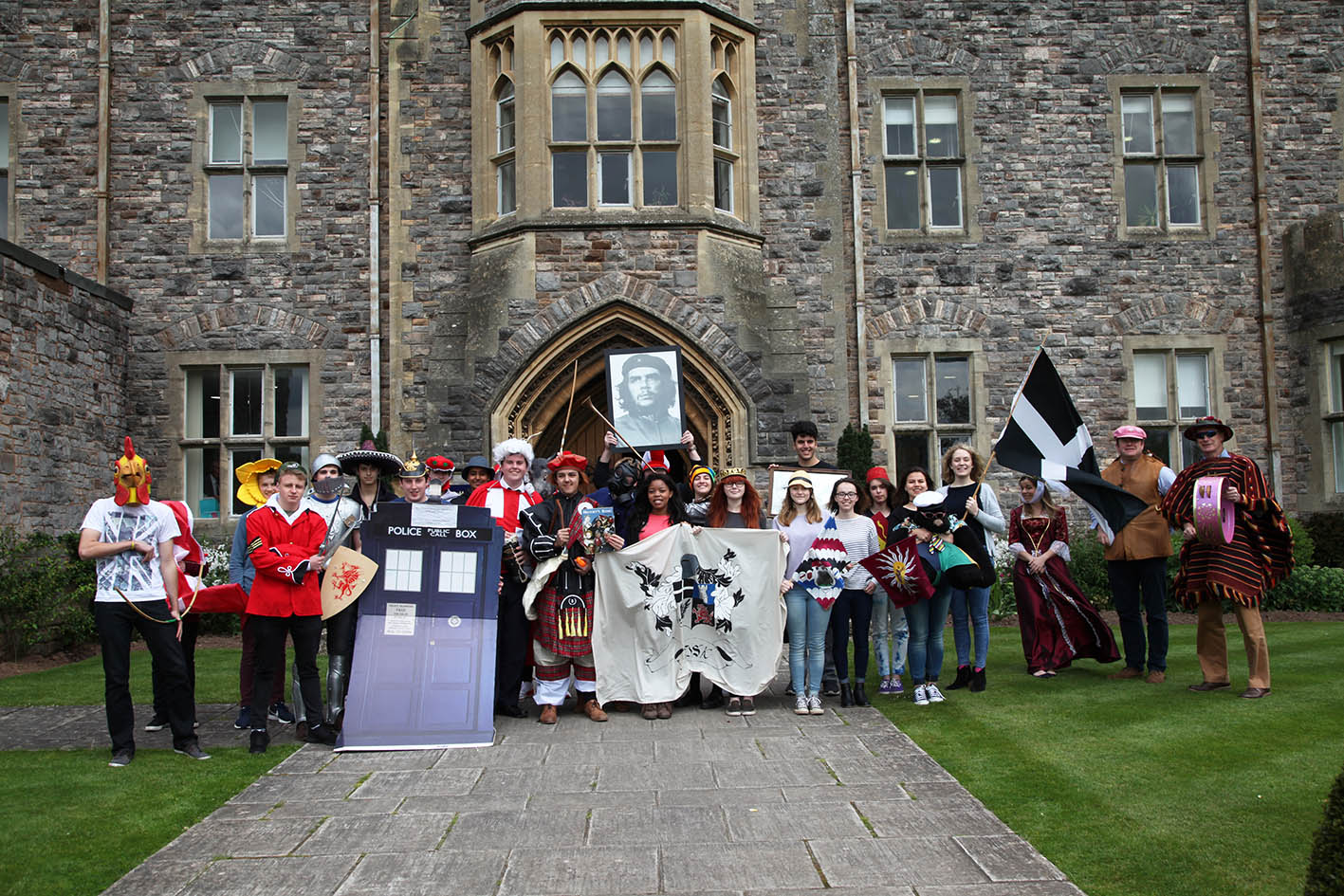 On Friday morning history enthusiasts gathered for the annual Lisk History Society President’s Parade. Staff and students celebrated the historic event by donning colourful fancy dress and parading the school’s grounds with a whole host of discordant instruments and signage. In the past, the parade has been headed by a horse, a vintage car, tandem bicycle, tractor and even a Harris hawk. But today it was the almighty Mr Chatterton who led the procession.

The Lisk Society was founded in 1999 when Mr Chatterton took over from Jill Lisk as Head of Department. The society provides students with enjoyable activities outside of the classroom and is often a mixture of academic content and fun. It is historically based but is often cross curricular with films made (Peter the Great, USA, Revolution) and plays produced (Culloden, Crusades, French Revolution). The Lisk Committee is comprised of U6th formers who help run the society and President, Mrs Lisk, attends meetings when possible. There is even a Lisk mascot called Oom Samie; a gorilla noted for his thespian prowess and poetic genius.

On top of their wonderfully wacky events, the Lisk Society has their own magazine titled ‘History’s Bunk’ which features a variety of interesting essays written by students across the school. 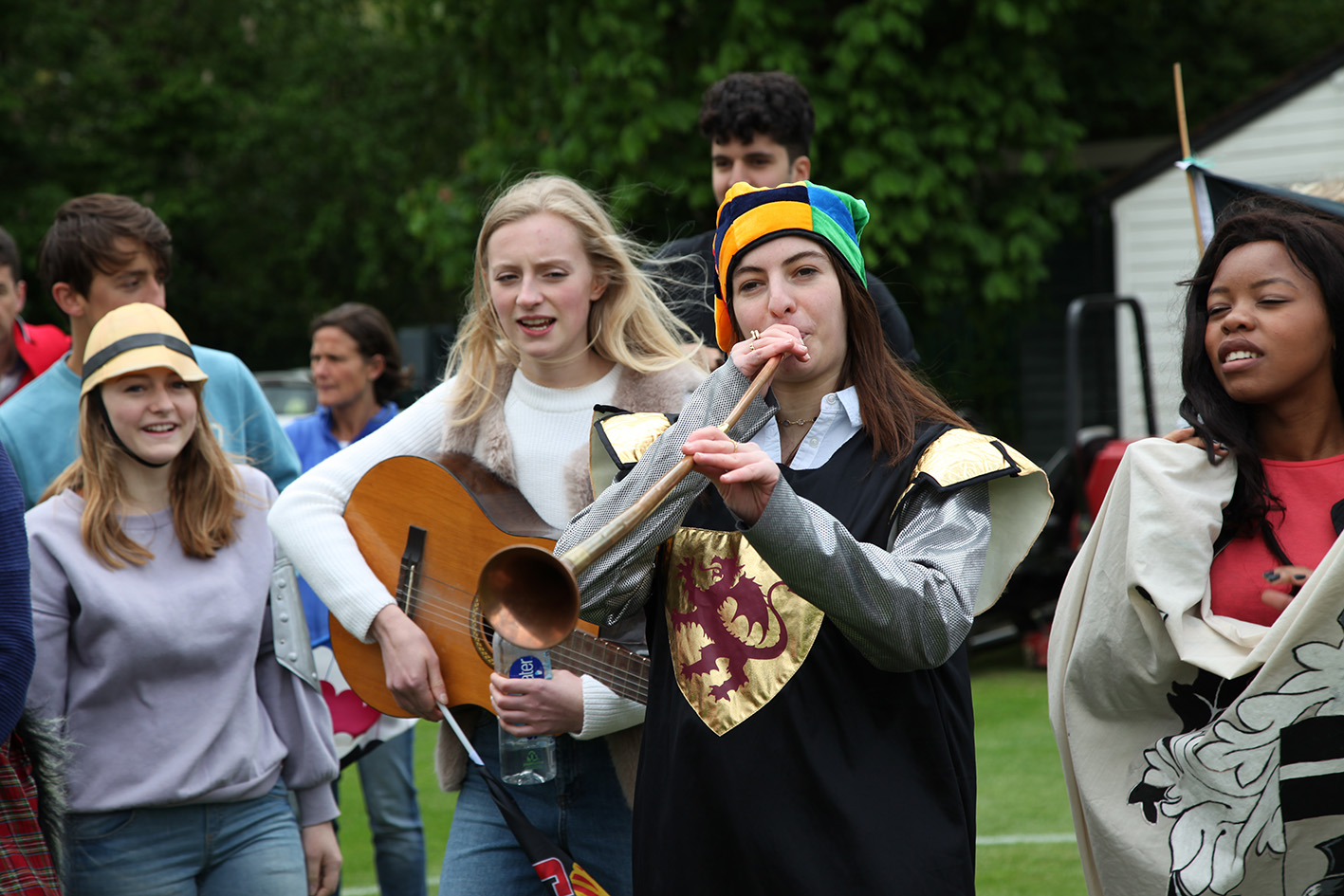 If you’re interested in joining the society or want to learn more about their traditions, contact Mr Chatterton at Mark.Chatterton@tauntonschool.co.uk.