OT Josh Bess back in charge of Devon 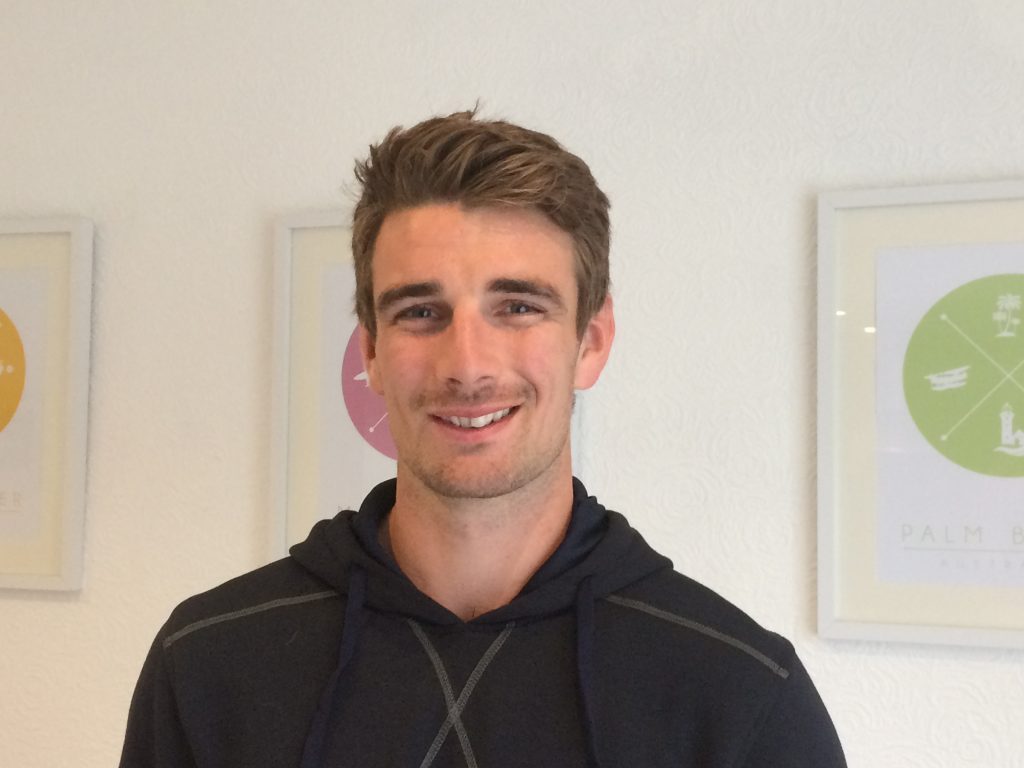 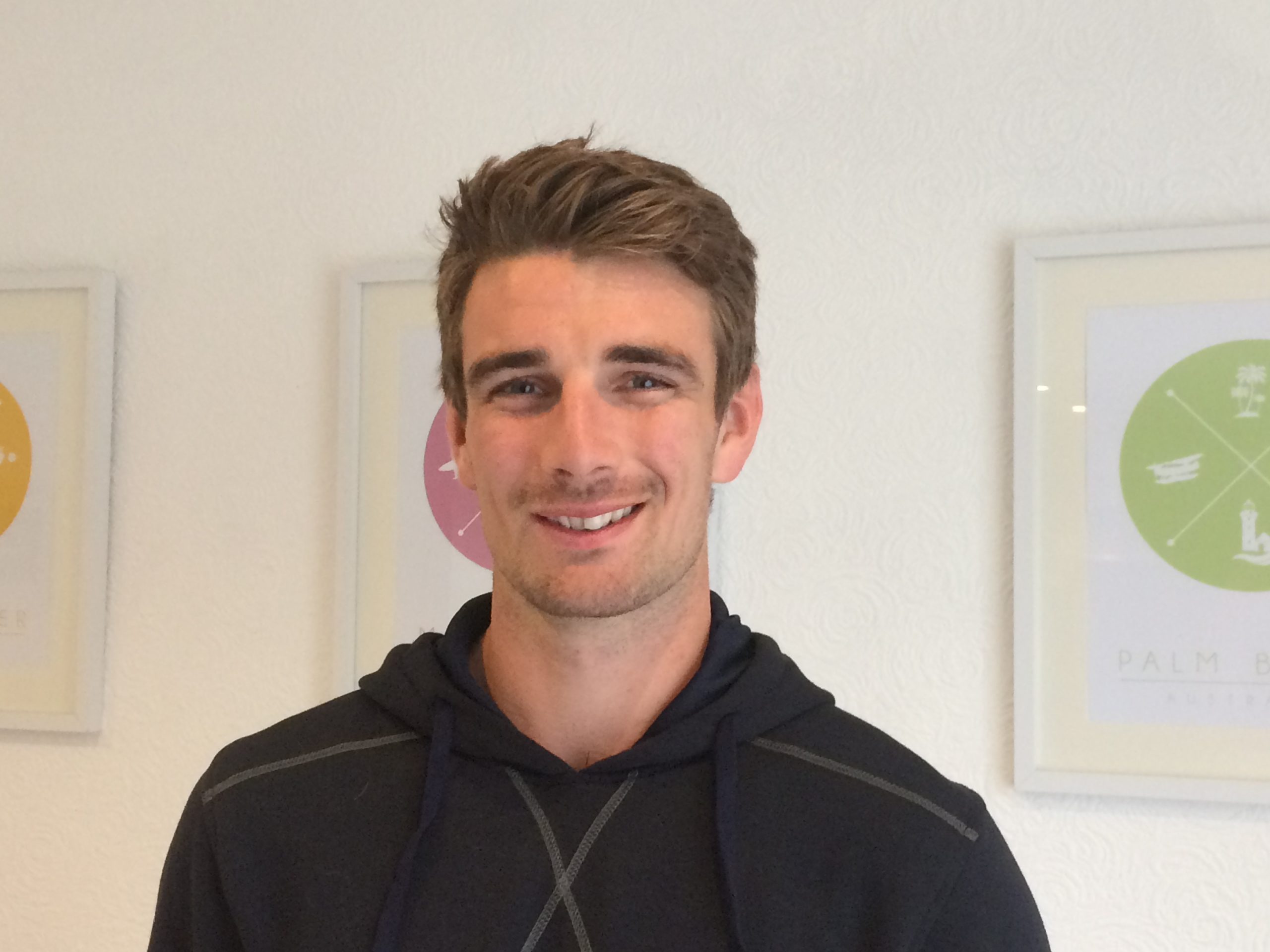 With an increased interest surrounding Thomas Abell’s appointment as captain of Somerset’s County Championship side, you may not be aware that another Old Tauntonian, Josh Bess is captaining our neighbouring minor county, Devon, again this season. Josh has played regularly for Devon since leaving school in 2006 and was skipper in 2014 before spending two years in Australia. Our former Master of Cricket, Simon Hogg recently caught up with the skipper. Here’s what he had to say:

“I had the pleasure of visiting Josh not long ago. He was really pleased that Devon had enjoyed a successful pre-season beating the 2nd XI’s of Gloucestershire, Hampshire and Somerset (by 9 wickets), before beating Dorset in their first one day match.

At school, Josh was a key member of some formidable 1st XI’s during a period when the school only lost one match in three year – and that was at an end of season Festival at Dulwich. As an opening batsman, Josh always looked to dominate the bowling from the outset and if the first ball of the day was a half-volley, it would disappear over the bowlers head for four!

As a young lad, Josh bowled some rather dubious looking but ‘big-turning’- ‘Murali inspired’ off-spinners and doosras, but in his final year changed to bowl some very effective and accurate medium pacers of a short run. As Josh has grown stronger, his pace has increased and for many years he has been a genuine opening bowler; as quick as anyone playing minor counties cricket.

The youngest of the three Bess brothers, Zak, has also played for Devon, and Luke, another outstanding Old Tauntonian sportsman. All three brothers play for the successful Sidmouth 1st XI and Luke is captaining the club again this season, having led the team to the Devon League title in 2016. They all made history by playing in the same Devon Minor Counties team in a three day match against Dorset, which started last Sunday. This is the first time that this has happened in over 100 years of Devon playing Minor Counties cricket.

This will also be a really special summer for Josh as he marries his girlfriend Becky in September (who rather begrudgingly has to wait until the cricket season is finished). Good luck Josh!”