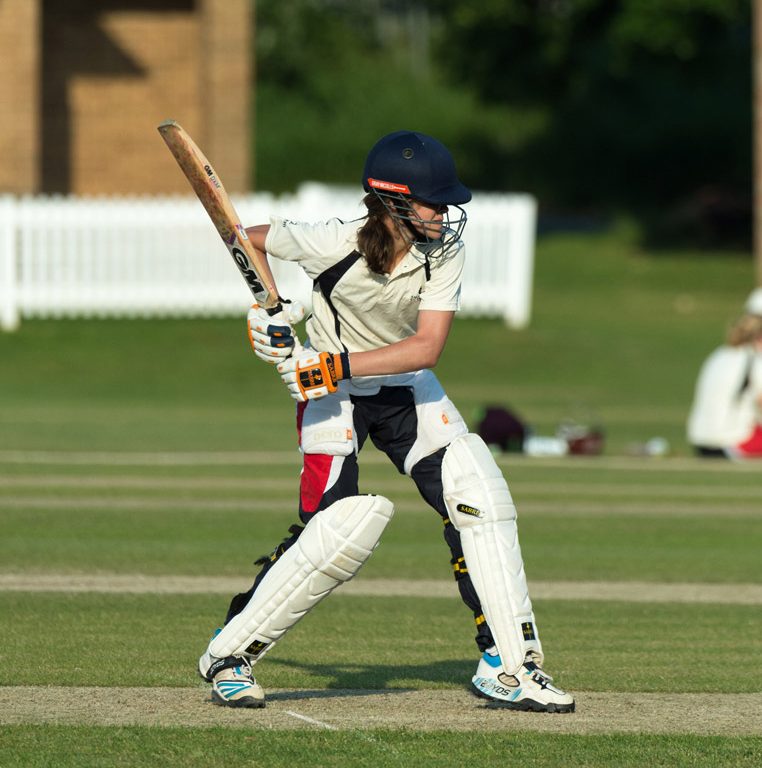 An elite partnership has been established between top women’s cricket team Western Storm, and Taunton School for the 2017 season.

Taunton School, which already has a strong focus on cricket, will be especially inspiring young female cricketers with this sponsorship. Western Storm will be offering training sessions with pupils from Taunton School and across the south west, as well as the chance to watch some high profile matches at Somerset’s Cooper Associates County Ground. 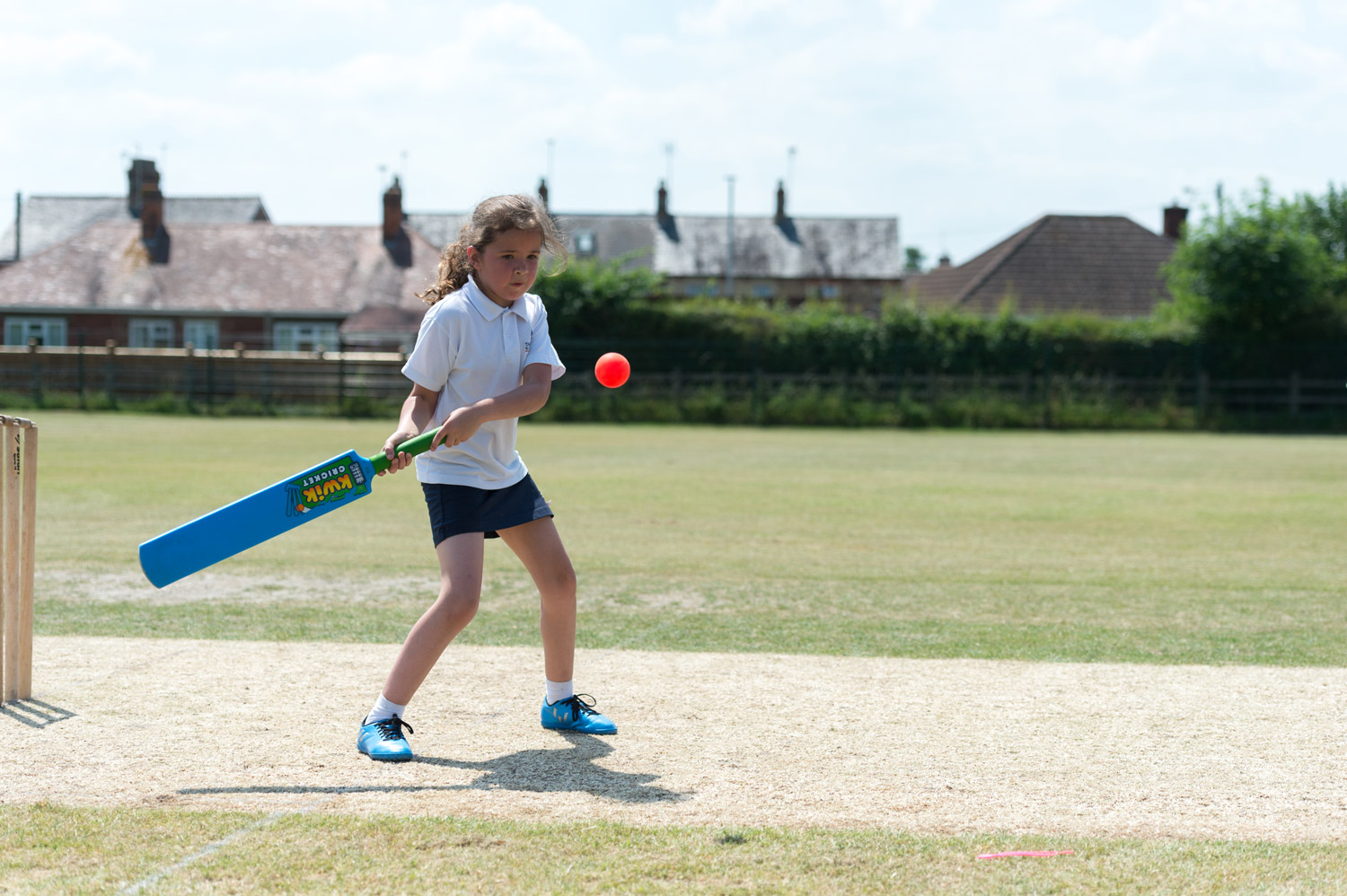 Women’s cricket has been growing in popularity recently, with several Women’s World Cup games being held at Taunton. Western Storm was formed in 2016 and competes in the women’s cricket Kia Super League. The team is made up of the best female cricketers from Somerset, Gloucestershire and Exeter University; many of whom also play internationally. Former Taunton School pupil and England cricketer Jodie Dibble is part of the Western Storm squad and has already had the chance to work with the pupils from Taunton Preparatory School. 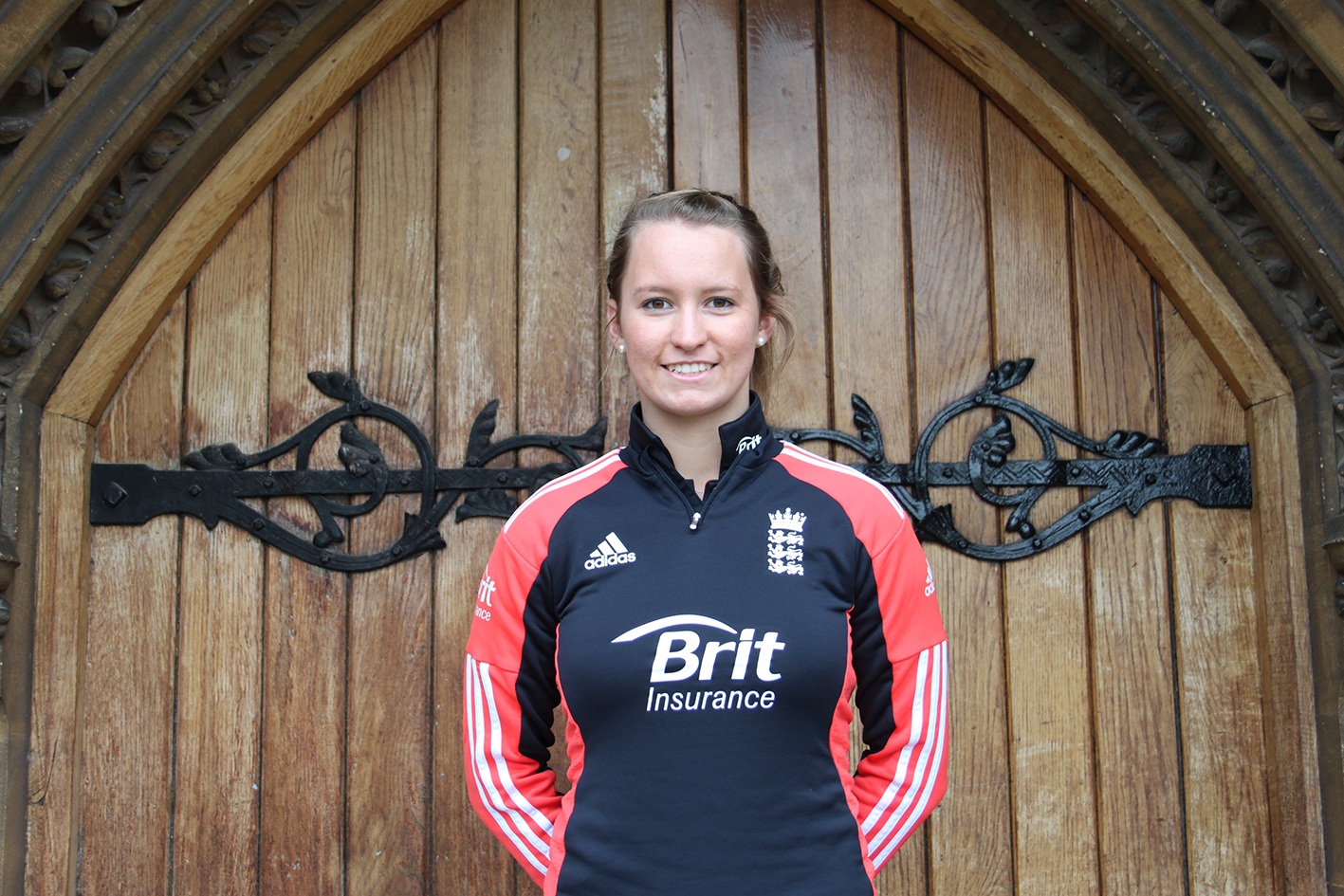 Recently the Taunton School U15s Girls team got through to the finals of the Lady Taverners cricket competition, beating Millfield and Wellington on the way but narrowly missing out on the top spot to King’s College. The link with Western Storm will look to build on successes such as this.

The world-class team will be playing at Cooper Associates County Ground on 12th August, where the game will be broadcast live on Sky Sports. Pupils from Taunton School will have the privilege of creating a Guard of Honour to welcome players to the pitch.

During August, Western Storm will be running two holiday activities called “Be a Little Stormer Girls Camp” at Taunton and Bristol which will undoubtedly inspire future generations to play the game.