Taunton | News | Blog | A day at the races
Share

A day at the races 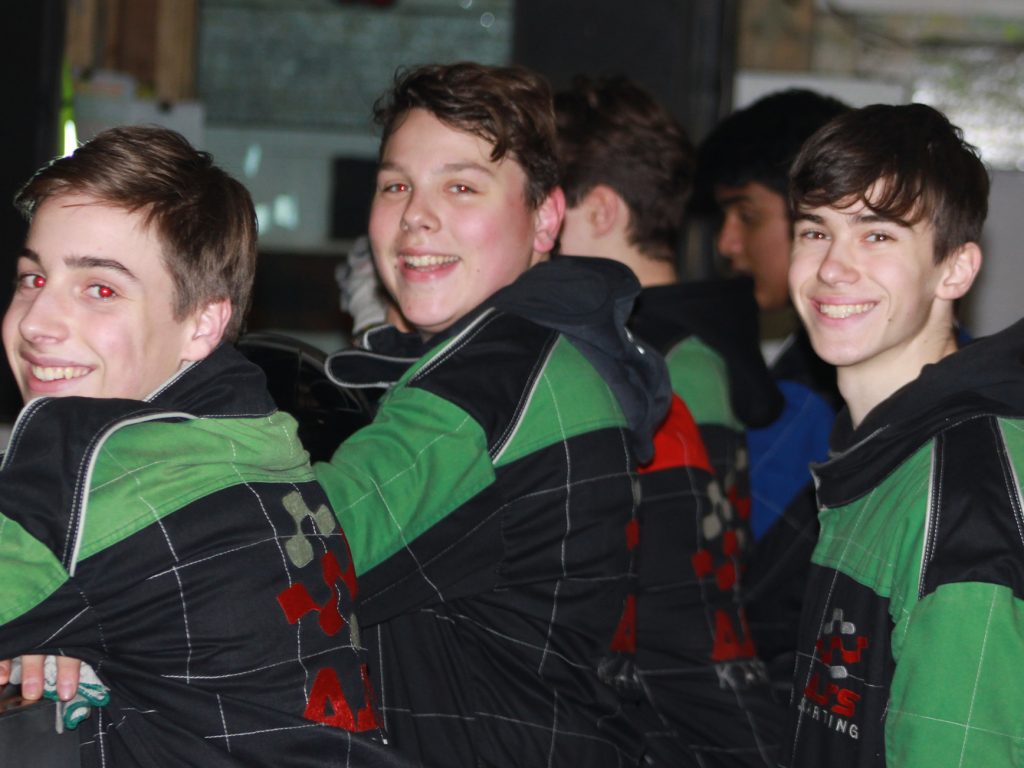 On Saturday 20th January, 12 students from TSI alongside Mr Stevens and Mr Jessop put their personal pride at stake whilst battling it out on the go karting track at Weston-Super-Mare.

From the start of the warm up laps at the beginning of the day, everyone involved took the entire event extremely seriously. This level of focus and intensity was seen in alright the way through the event until they hurled down the final straight with the chequered flag being waved!

A well done to all those involved who drove with skill and great sportsmanship making the day a success! However, in such events, there can only ever be one crowned winner… a big congratulation goes to Mr Stevens who drove a brilliant race surpassing everyone to be crowned TSI go karting champion this year!

Even with 12 students feeling the bitter loss, an amazing day was had by all! 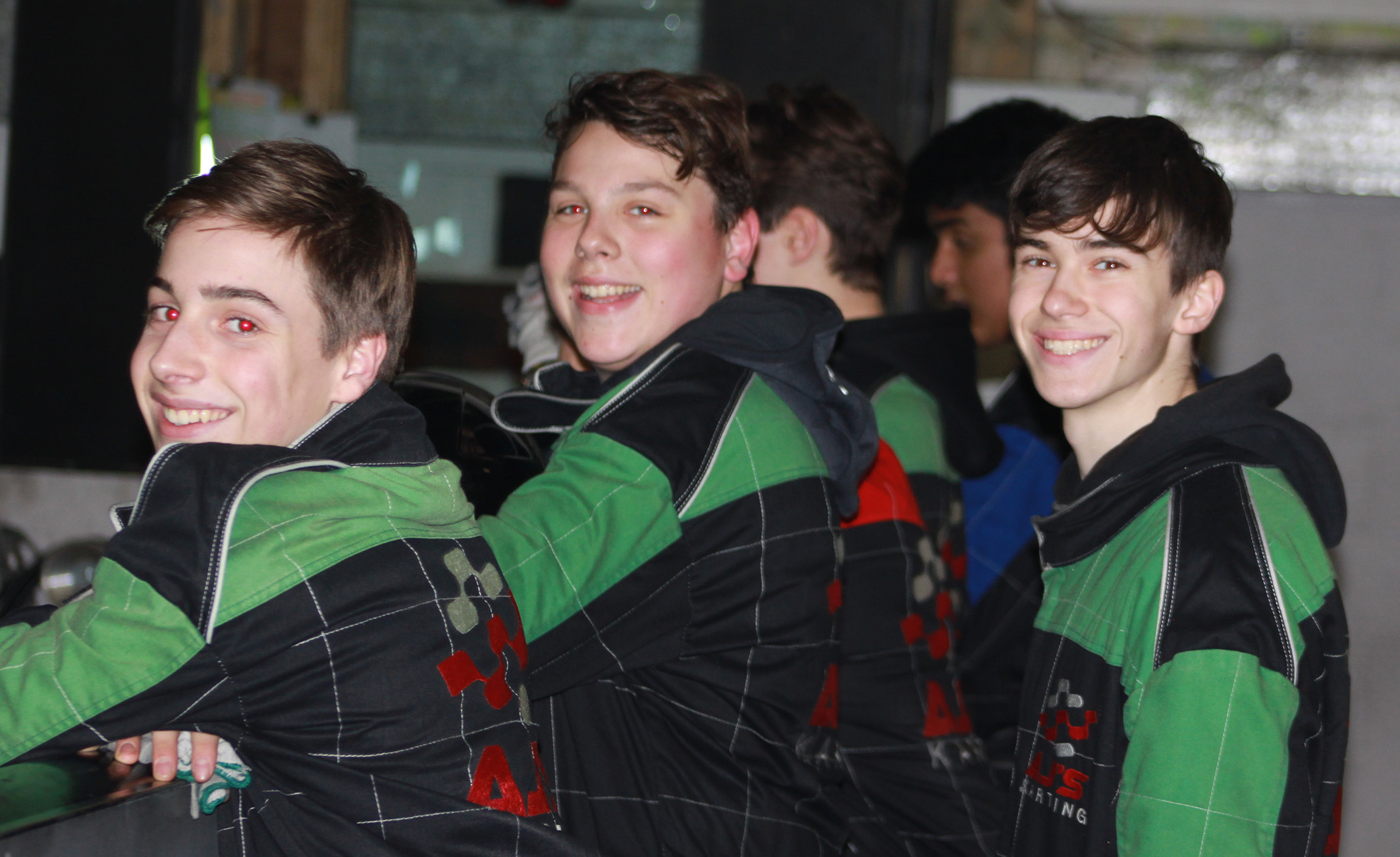