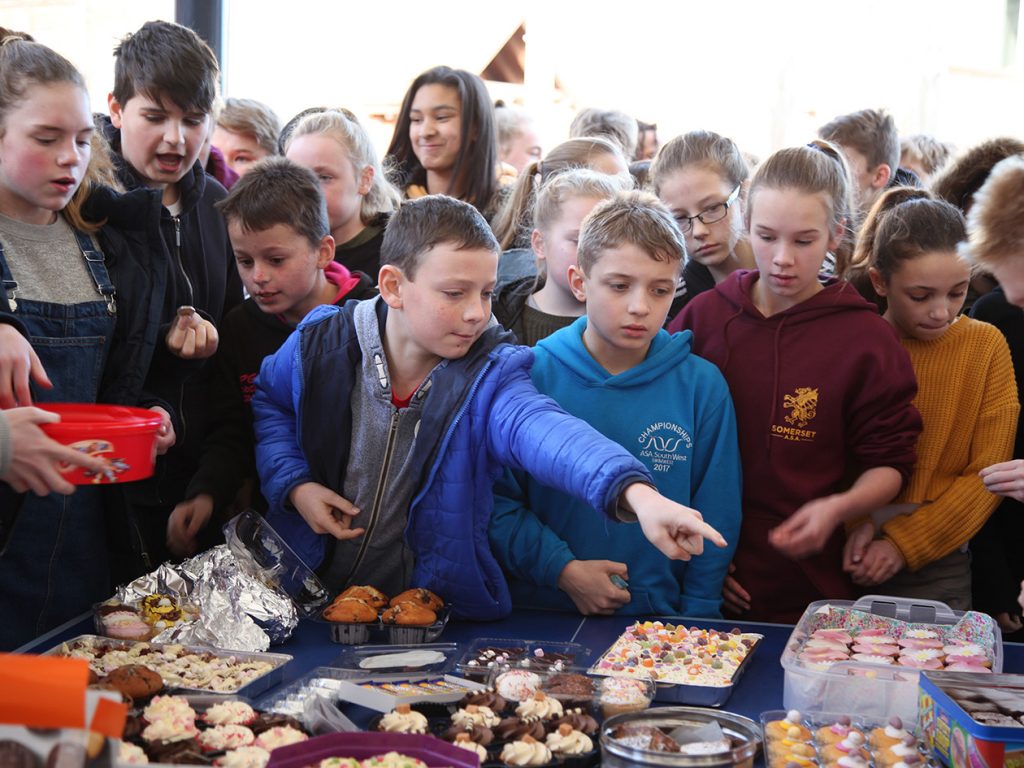 The Annual Cooper House charity day was a huge success, with pupils raising an impressive £578 in aid of Brain Tumour Charity, The James Willets Fund,

Pupils organised a mufti day, cake and cookie sale, a penalty shoot game, a cartoon club and a wet sponge throwing competition in aid of the charity.

House Master Simon Ashmore said “I want to say a massive thank you to Cooper House and especially the Year 8s who took the lead with Kit Hockey (house captain) and his friends taking more than enough cold wet sponges on a cold day!” He added: “Thanks also to the parents for their generosity. Raising a massive £578.35 is a great achievement and we are very proud of all our pupils.”

The James Willetts Fund Brain Tumour Charity is named after the former Taunton School pupil who sadly died from the disease in 2015. 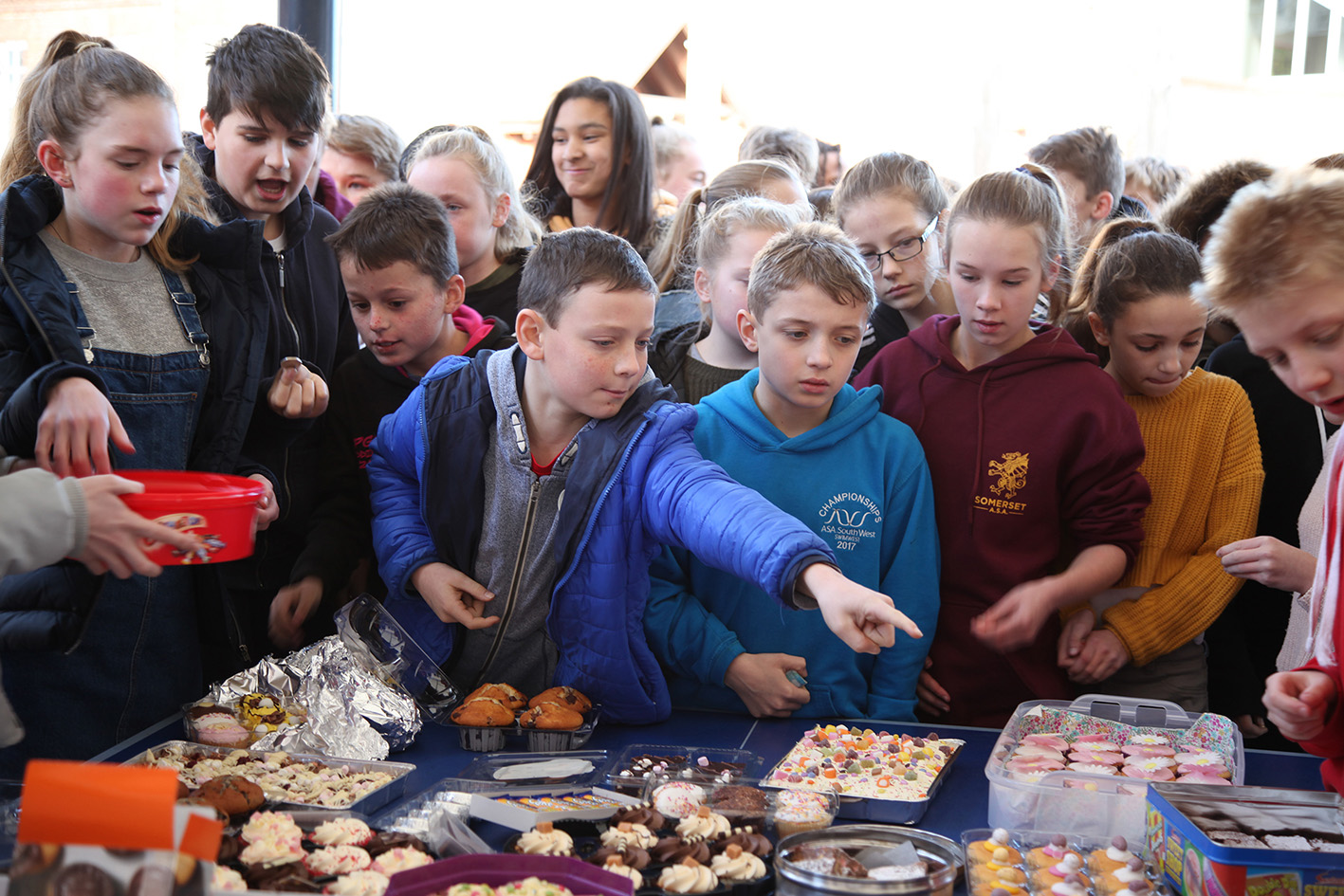