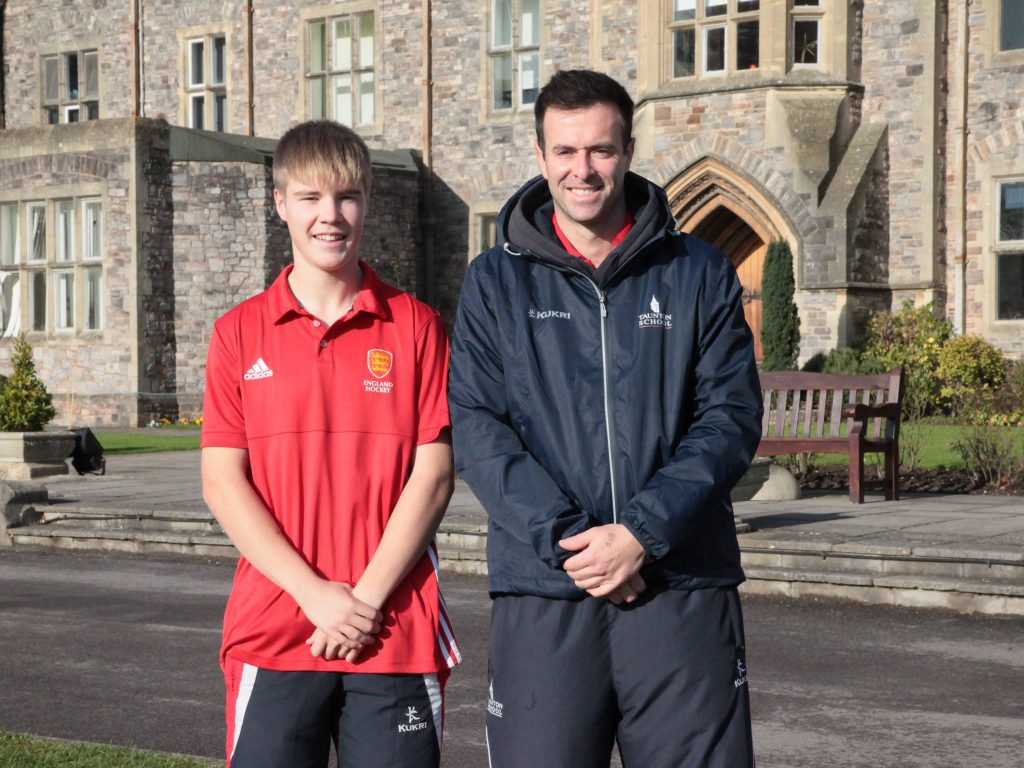 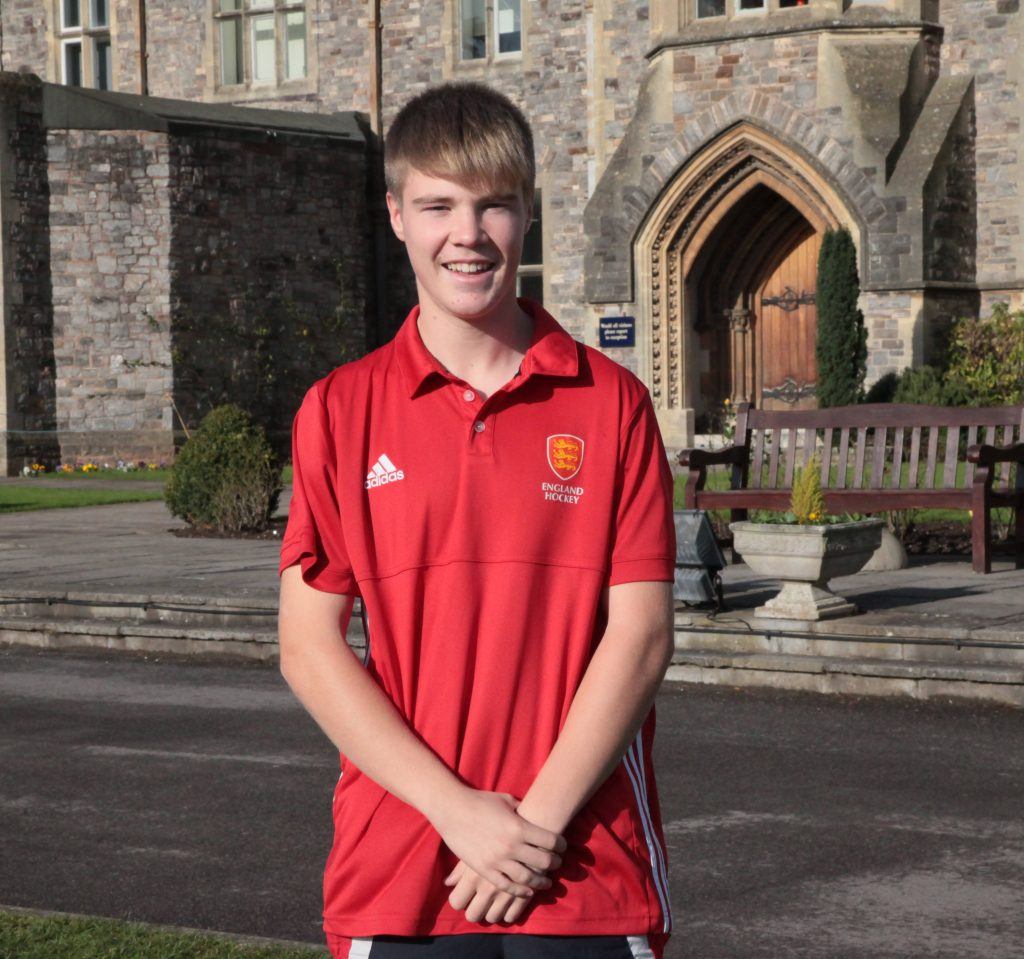 15-year-old student Jacob Pengelly has recently been selected for the England Hockey U16 squad.

Jacob who is in Year 11 was singled-out after training at two camps earning his place in the National squad ahead of upcoming test matches. Jacob has so far had the opportunity to play at Lilleshall National Sports Centre and most recently at Lee Valley Olympic Park. Whilst there he managed to watch the Olympic qualification games where Great Britain triumphed between his training sessions.

Elliot Foweraker, Director of Hockey at Taunton School said: “This is obviously a fantastic achievement for Jacob, who week-in-week-out has an excellent approach and attitude to all aspects of his sport and wider school life. With eight physical sessions a week on top of his pitch training, his dedication and hard work is paying off. The School are obviously very proud of his achievements so far, and will continue to support him through the next stages and hopefully onto bigger successes in Hockey.”

Jacob said: “It’s brilliant to have been selected for England and I’m very grateful to the School for all their support.”