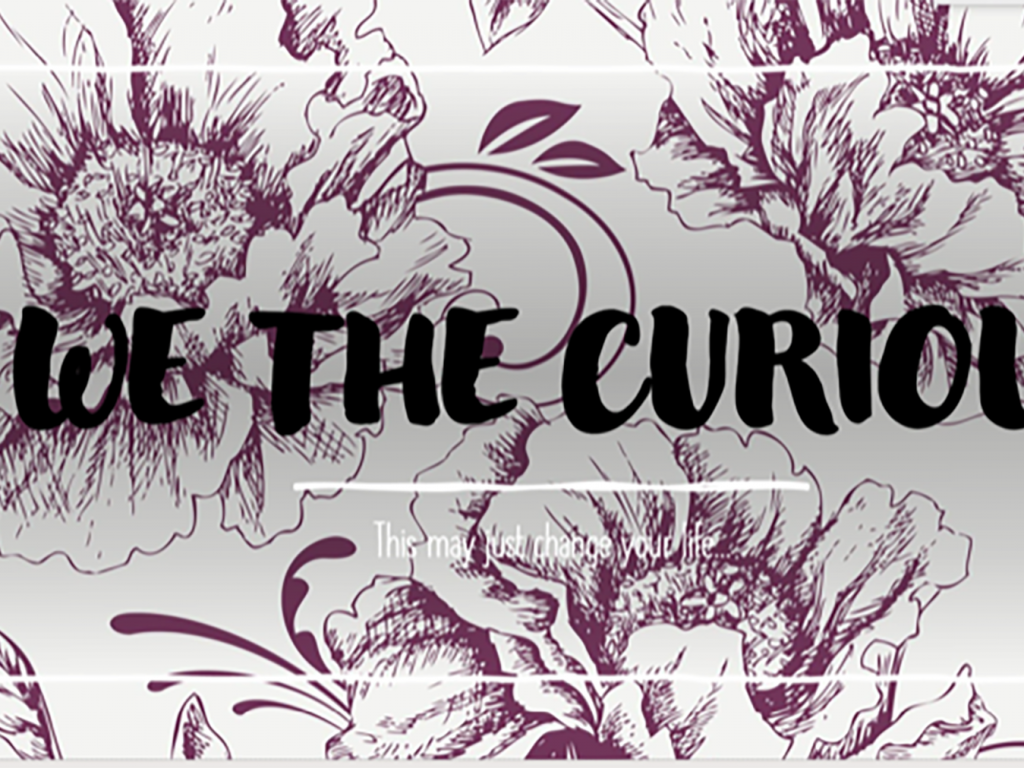 Nothing quite makes you want to ponder your life’s philosophy like an international lockdown and a crisis in the form of a pandemic. Now, more than ever, people are struggling to come to terms with their place in this world and have turned to philosophy for help.

Publishers reported a sales boom in novels about fictional epidemics, notably Albert Camus, the famous existential philosopher’s, The Plague. It really does force you to get your priorities straight, it forces you even to ponder questions you thought you’d never have to: Is it really right for my government to have prioritised the economy over the lives of their own people? Is it ethical for me to carry on living my life normally if I’m putting the lives of others at serious risk? If I die, what happens to me? If God is omnibenevolent why is there so much suffering in the world at the moment? You may not have realised it but if you’ve pondered any of these questions during this crisis or even at any time before, you are a philosopher. But philosophy is often an overlooked subject; this may be because its true nature is unbeknownst even to the most prolific philosophers in the history of thought. So, maybe it’s the fluid parameters of the “subject” that is off putting to many people or maybe it’s the fact that it can be intimidating to toil with such enigmatic questions about the human experience.

Yet, at its very least philosophy to me is the intricate use of the tools of logic and reason to analyse the ways in which humans experience the world. It teaches critical thinking, close reading, clear writing, and logical analysis which can then be utilised in understanding the language used to describe the world, and our place within it. To cheesily quote Socrates, “the unexamined life is not worth living”. Now, you may still be questioning, “Why philosophy?” Well, whether you like it or not philosophy is frighteningly (sometimes) relevant to your everyday life. Philosophy is all about ruling the choices you take in your approach to life and ultimately how your choices will affect other people.

To keep everyone in IB sufficiently philosophically infused over this period of quarantine the PRE department had put together three “Pre-University courses”, namely Ethics, Theology and Politics. The ethics course explored the issues brought into light by the Netflix show Black Mirror, which lead us to discuss a large variety of topics from the implications of the use of VR in the real world to the issues of social and moral conformity and even our moral obligation to other people. Being, personally, a humanist the theology course explored many topics that were relatively new to me but inspired me to delve deeper into the issues surrounding religion and its relations with everyday themes such as class equality and feminism. Finally, the political philosophy course explored intricate political issues such as altruism, Egoism, Marxism, Fascism as well as the issue of Chatts who tried to argue that History was more important than Philosophy.

Overall the courses organised by the philosophy department have been great at keeping everyone on their toes as well as helping anyone who is looking to study a PRE subject next year at University to solidify some knowledge in these subject areas.

Philosophy and PRE in general come highly recommended, by me, as subjects to be studied both in the Sixth form and at University level. So, finally, if you are going into year 12 next year and you are looking to study philosophy or you are looking to study any of the PRE subjects at University I suggest a read of any of the following books to keep you busy over this half term:

If the Mind Had toes by Lucy Eyre

Democracy and Its Crisis by A. C. Grayling 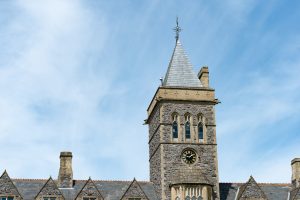