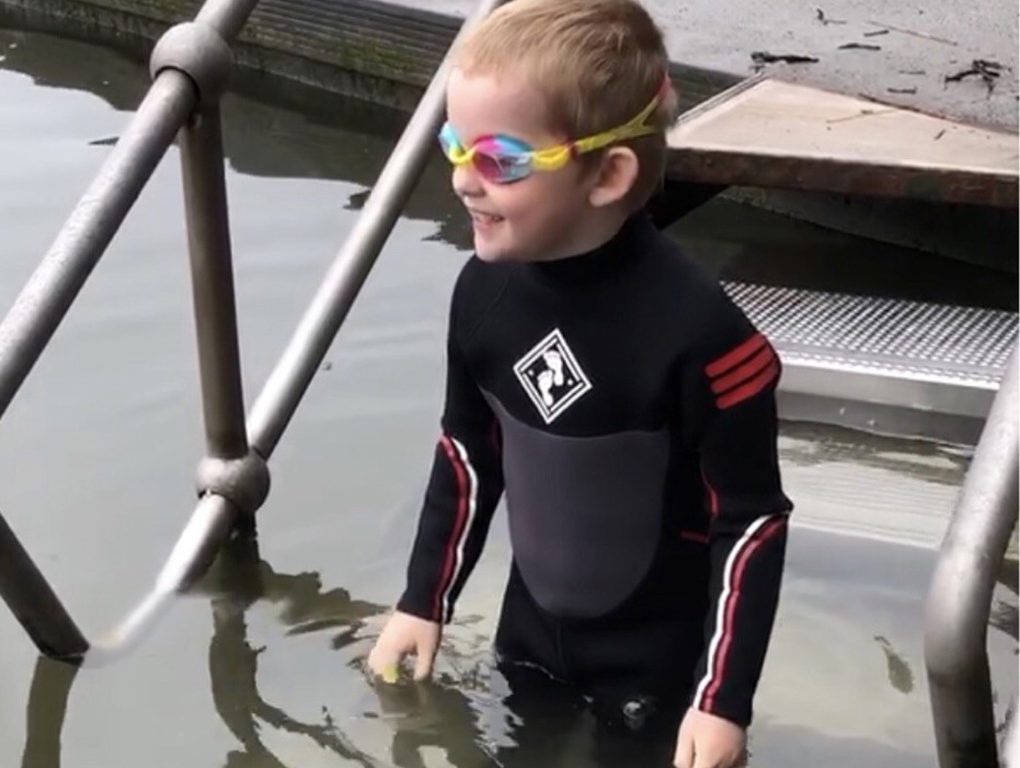 Four year old Monty, who attends Taunton School Nursery, has undertaken the challenge to complete his first ever mini-triathlon for charity.

Monty was inspired by his parents and grandfather, and although he can’t officially do a full triathlon until he’s eight years old, decided to undertake his own version with a 100m open water swim, a 1km cycle and a 500m run. The inspirational four-year-old came up with the idea himself, as he wanted to say thank you to the doctors and nurses for their work fighting ‘the nasty bug’ and to raise money for Love Musgrove. He’s raised over £600 so far and donations are still coming in.

Monty also has a personal reason for supporting Musgrove Park Hospital, as both he and his brother have received significant care from the staff there since they were born with health conditions.

Kirsty, Monty’s mum said: “He’s full of ideas. He likes to think he’s a grown up already copying Grandad with his triathlon! He prepared his own little video to document his training and the event as he enjoys being a news reporter!”

To watch the video highlights of Monty completing his triathlon, visit the school Facebook page: https://www.facebook.com/tauntonschool/videos/399102051038228/ 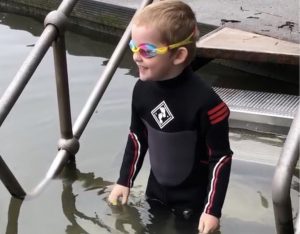 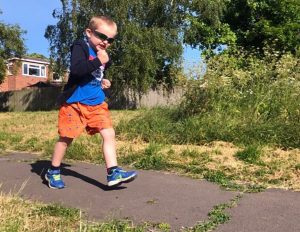 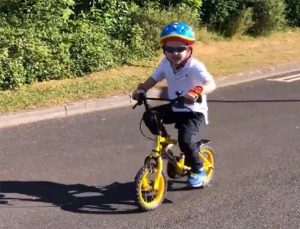 If you would like to make a donation to Love Musgrove, please visit the JustGiving link here: https://www.justgiving.com/fundraising/montysminitri