A Time to Reflect on Holocaust Memorial Day 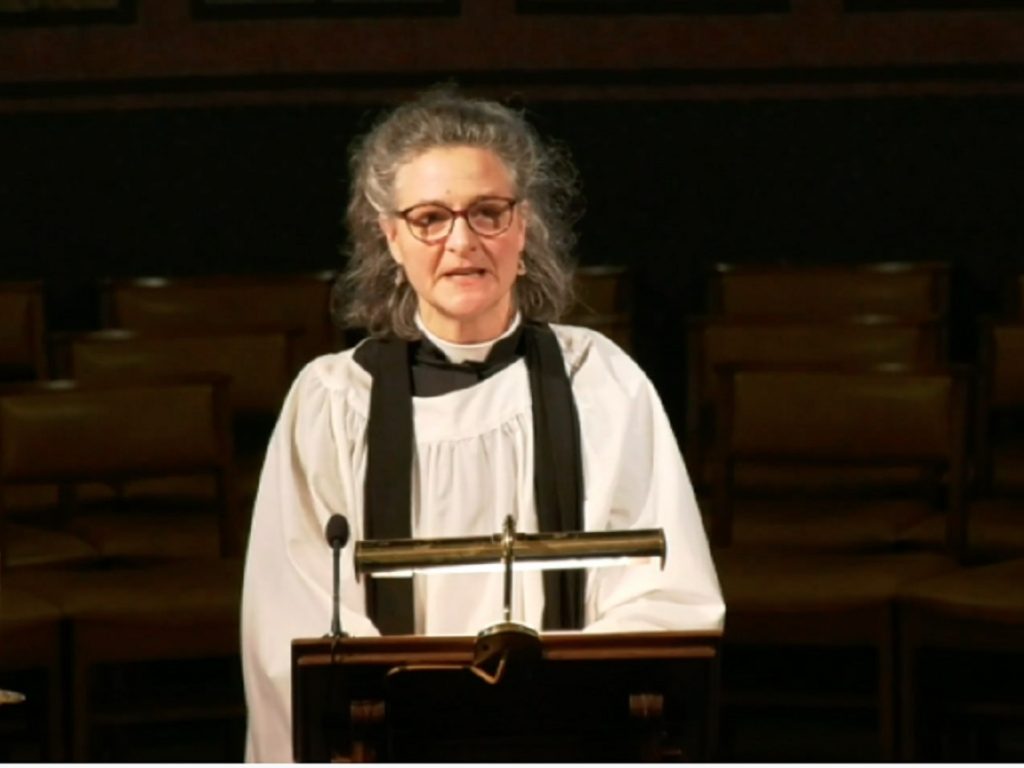 This morning our Chaplain Eliza used her address in Chapel to reflect on Holocaust Memorial Day, a day marked each year on 27th January. It was on that date in 1945 that the Nazi Concentration and Extermination Camp of Auschwitz-Birkenau was liberated by Soviet troops. 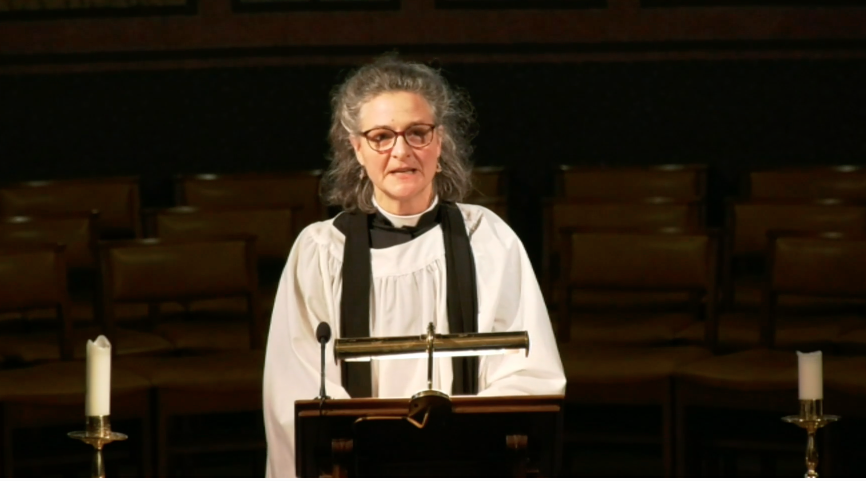 Initiated by the Holocaust Memorial Day Trust, it serves as a reminder of the 6 million Jewish lives lost during the atrocity.

The theme for this year is ‘Be the Light in the Darkness’ and seeks to highlight the ways that individuals and communities have resisted darkness before, after and during genocides. 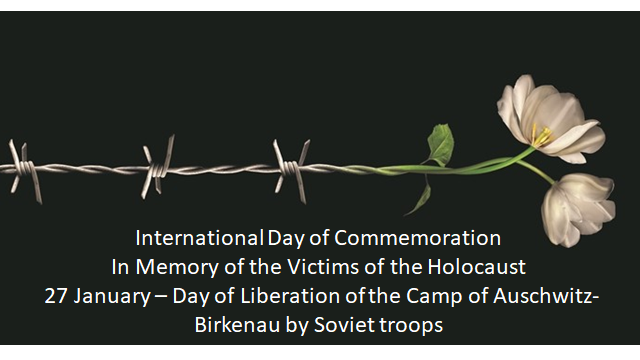 Despite the very different challenge the world is facing at the moment, the theme has relevance to the darkness we are all facing daily as we live through a global pandemic.

Eliza urged our students to remember we are a school with a global outlook  where students are encouraged to be caring, principled and embrace the identity and culture of others.

She ended by evoking the words of Martin Niemoller, a prominent Lutheran pastor and an outspoken critic of Adolf Hitler:

“First they came for the socialists, and I did not speak out—because I was not a socialist.

Then they came for the Jews, and I did not speak out—because I was not a Jew.

Then they came for me—and there was no one left to speak for me.” 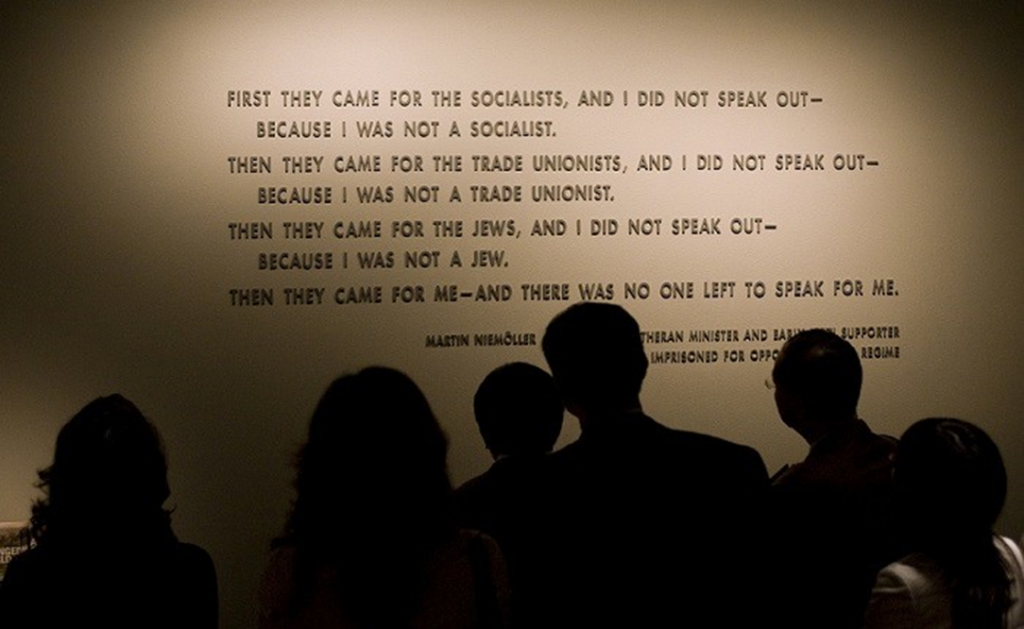 The UK Ceremony for Holocaust Memorial Day will be streamed from 7pm here.