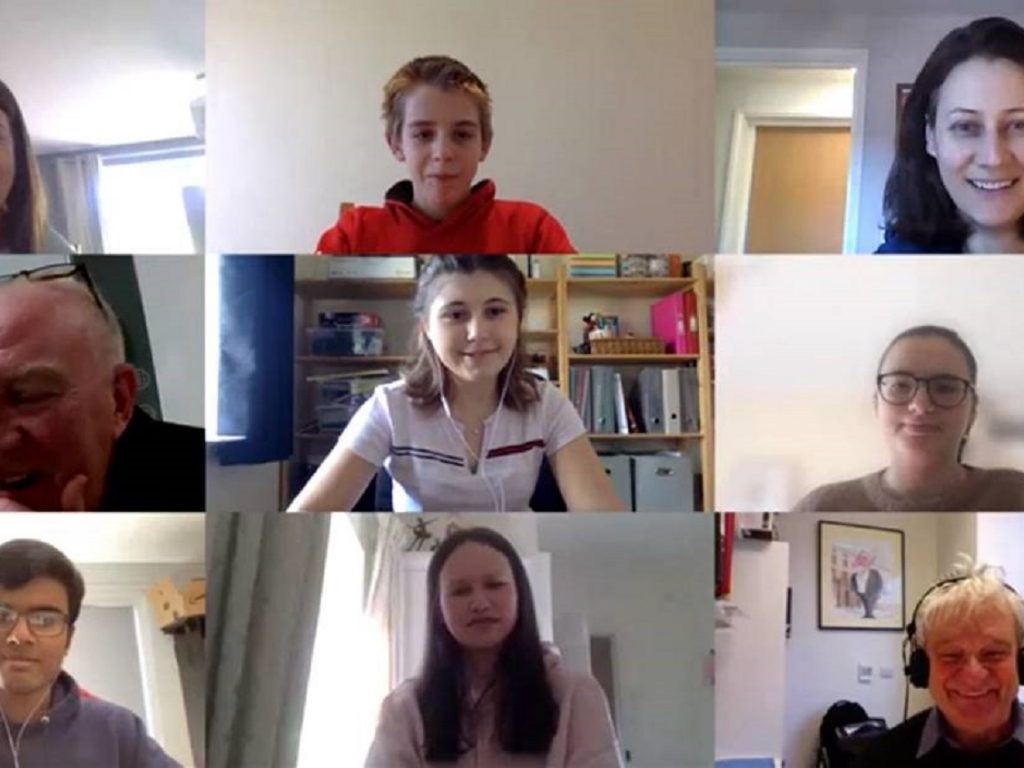 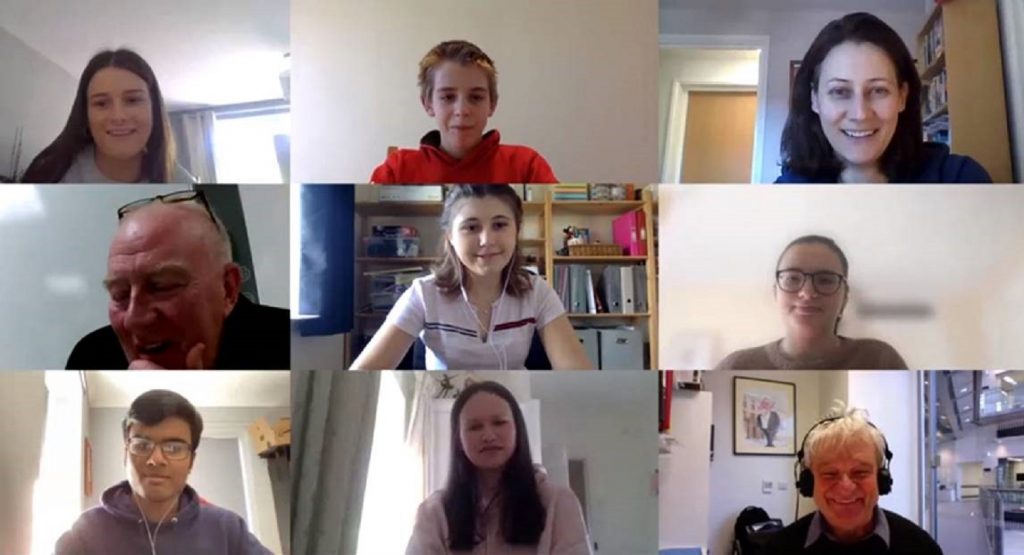 Geneticist Sir Paul Nurse virtually joined the Biology Book Club after being contacted by a student.

Lower Sixth student Laura Assanti got in touch with Sir Paul after reading his book ‘What Is Life?” When she received a swift reply, she invited him to join the Senior School’s monthly Biology Book Club meeting.

Speaking from his lab in the Francis Crick Institute in London, he told students how researchers work on the edge of science and said it was important to be unafraid of failure. The students also heard his views on the formation of life on earth and the moral obstacles of synthetic biology.

Sir Paul was awarded the 2001 Nobel Prize in Physiology or Medicine along with Leland Hartwell and Tim Hunt for their discoveries of protein molecules that control the division of cells in the cell cycle.

Caro Wedgwood, Head of Biology at Taunton School, says: “It was fantastic that such a prominent scientist was willing to spend time with our pupils – it was clear from the conversations that he had a genuine interest in our pupils’ views on the world. The emphasis that Sir Paul put on failure in science not being a bad thing is an important message for our pupils to reflect upon. This event was my absolute highlight of lockdown!”

Year 12 student Laura says: “I particularly liked hearing Paul Nurse’s brilliant advice to future scientists like me as he said, ‘If it excites you, do it.’ It was truly fantastic to have him share his experiences, views and advice with us.  After all, it is not every day we have the chance to talk to a Nobel laureate.”