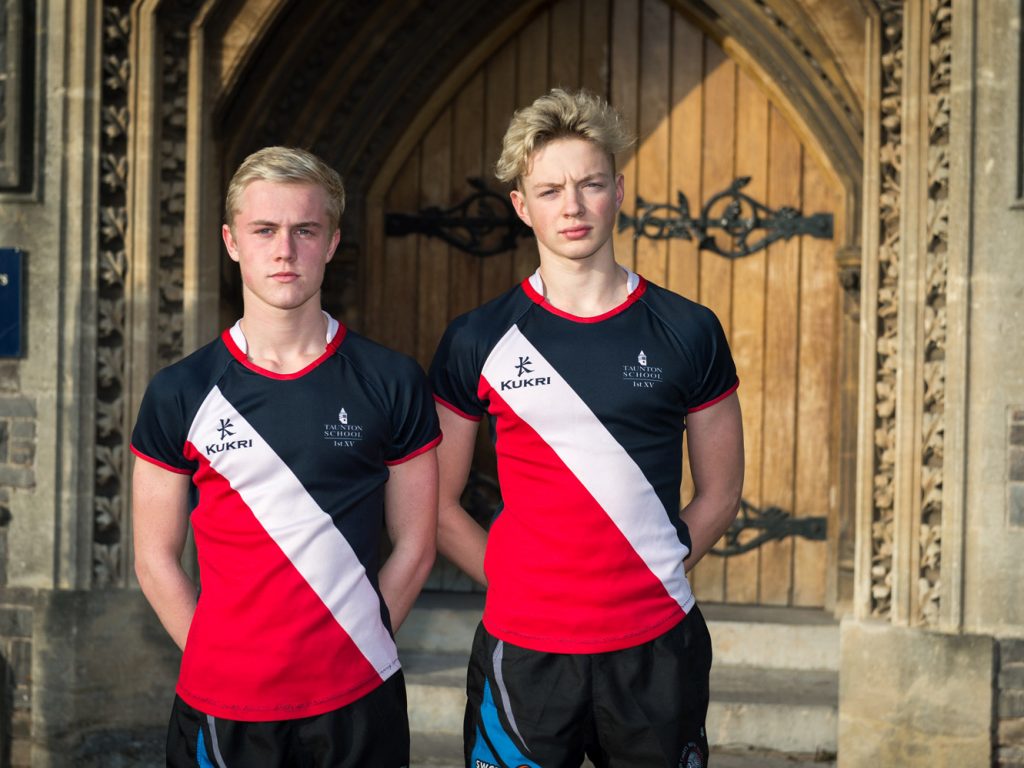 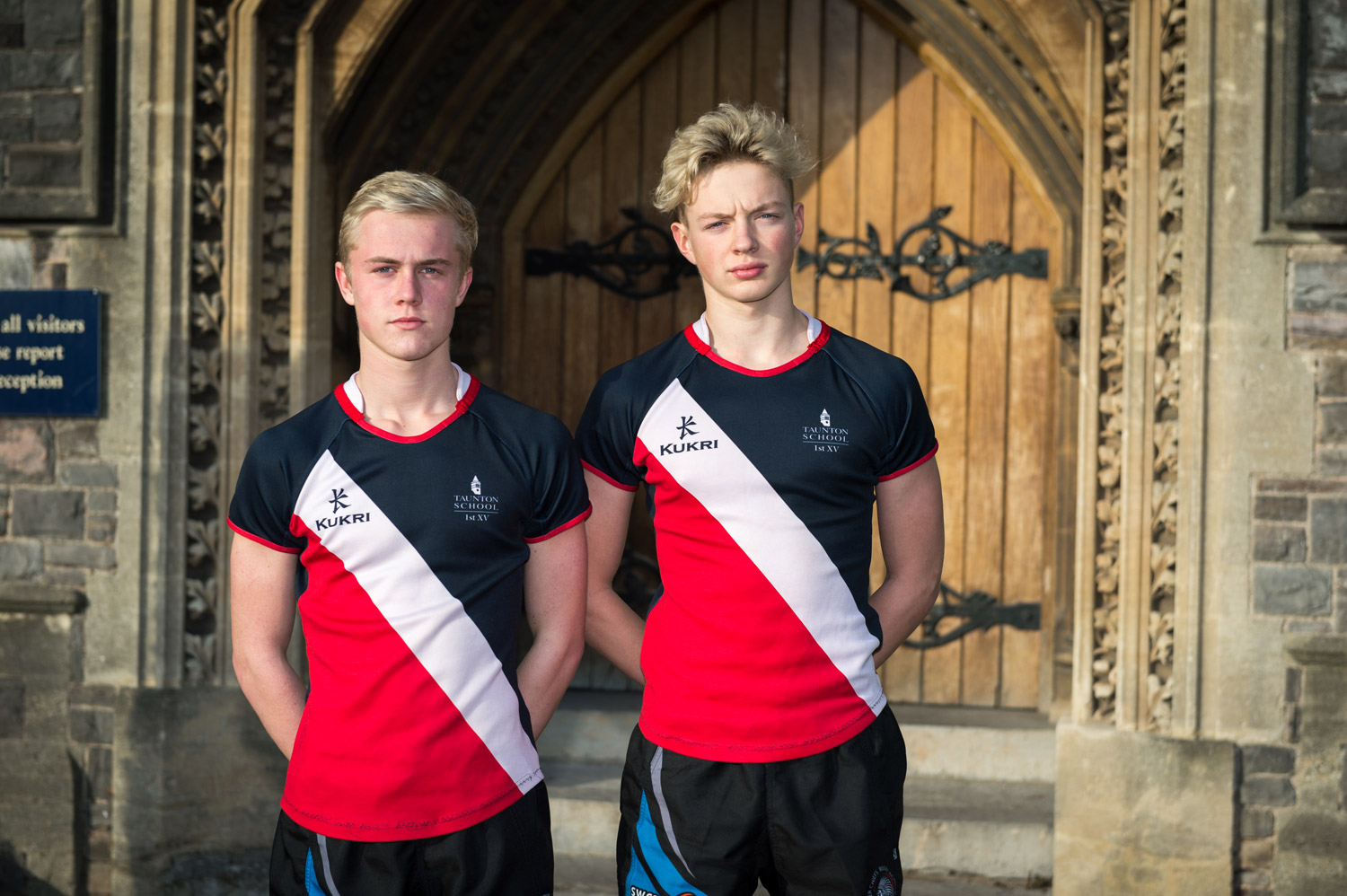 Two of our boarders, Tyler Goosen and Alex Brown, have been selected for the Rugby Exeter Chiefs Academy U15 training squad for the 2016/17 season after impressing at trials.

This squad will train together through the season in preparation for premiership academy tournaments at Cleve and Harrow towards the end of the season, as well as other fixtures in the lead-up to these tournaments

Nicolas Sestaret, Director of Rugby said: “The boys have been training since Year 7 and it has been fantastic to see them develop and now have this opportunity.”

The boys’ first training session will be on the 6th of December at Sandy Park.