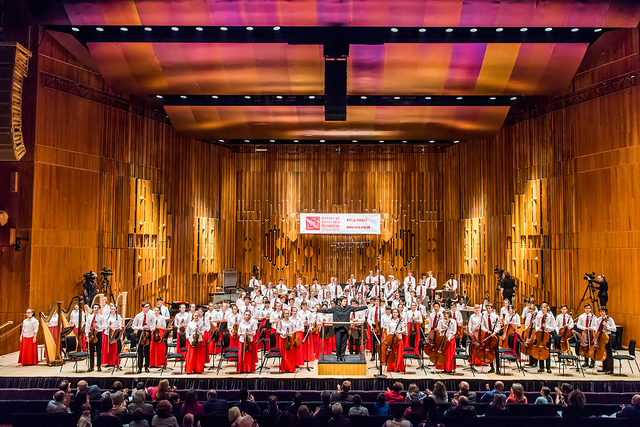 On 11 December, pupil Daniel Lloyd-Jones performed as an oboist with the Main Orchestra of the National Children’s Orchestras of Great Britain at the Barbican in London.

Daniel attended two demanding days of rehearsals before the Orchestra performed to a full house, including pieces by Leonard Bernstein, John Williams and Alberto Ginastera.

Daniel has been a member of the National Children’s Orchestras of Great Britain for the last four years and has played at various prestigious venues around the Country including Colston Hall in Bristol and Birmingham Symphony Hall.

Daniel commented: “My highlight was playing with Nicola Benedetti and Wynton Marsalis at Glasgow Concert Hall in the summer of 2015.” 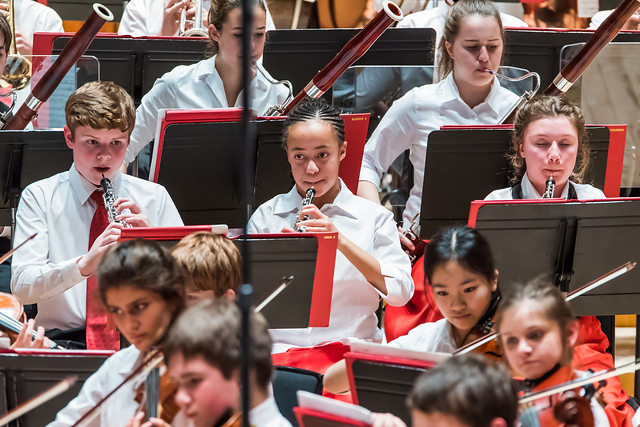