Four get offers from Oxford and Cambridge Universities 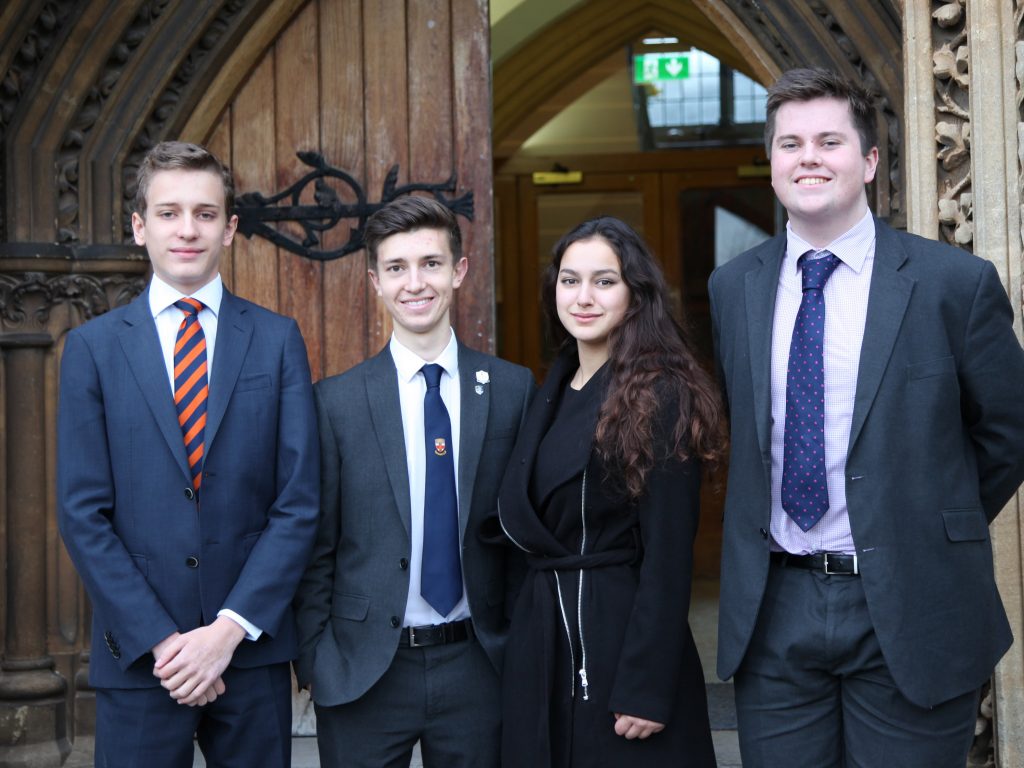 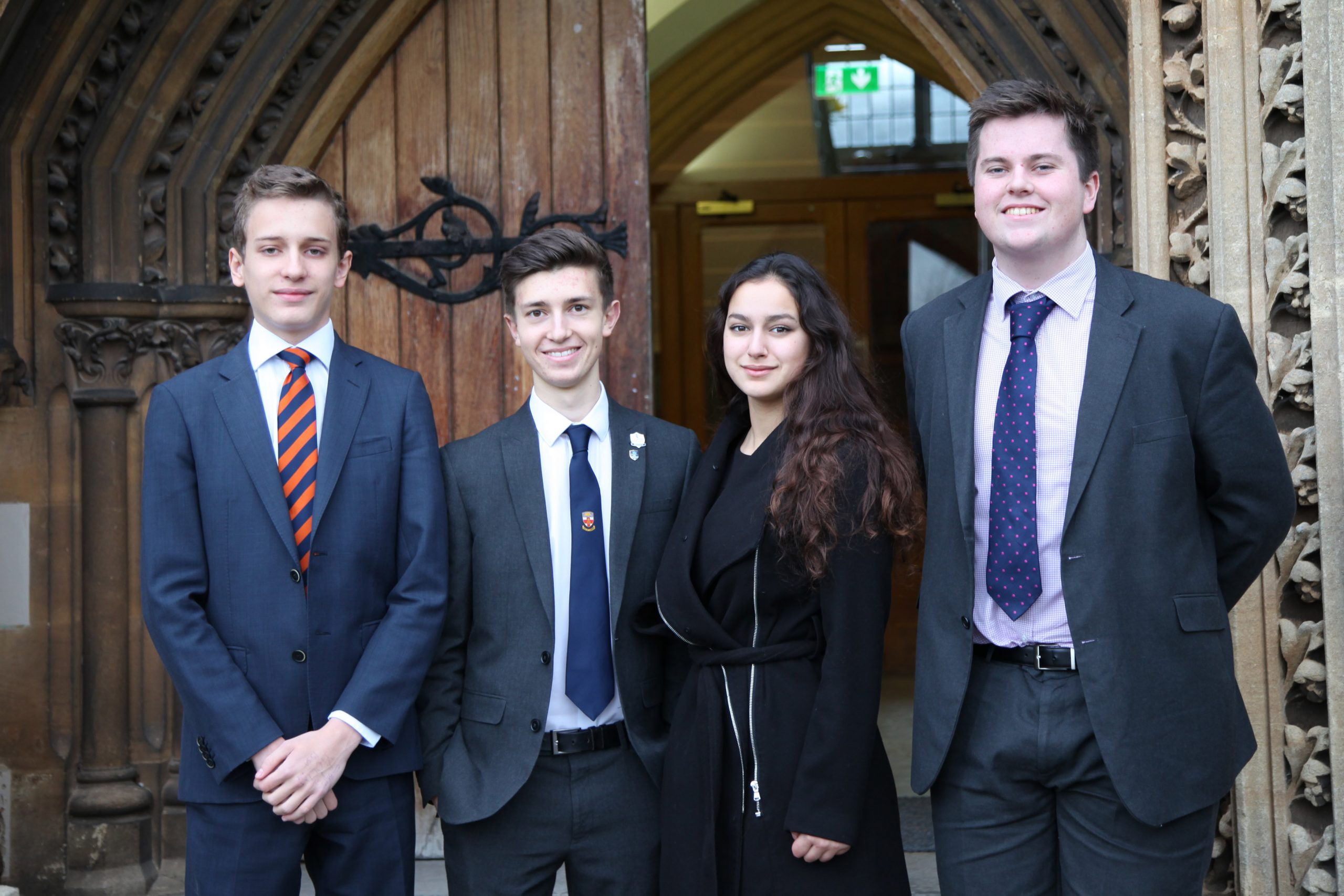 Kiran, who lives in Taunton, said she felt: “excited and empowered” after receiving her offer to Regent’s Park College, Oxford to read Theology. She said: “I would like to work in social integration, especially integration of multicultural communities. I am so glad that I applied, I didn’t think that I could.” Kiran is studying the International Baccalaureate (IB), with Higher Level subjects of Philosophy, English and French. Kiran attended Taunton School from Year 6 to Year 9, then went to a classics college in Italy for Year 10 and 11, and returned to Taunton School in the sixth form.

Boarder Callum is from Launceston in Cornwall and joined Taunton School in the sixth form after being awarded an IB Scholarship. He previously went to Launceston College and is planning to read Biology at Wadham College, Oxford. Callum said: “I feel excited and motivated. It has been a long wait and now I think the hard work was all worth it and has paid off. I knew that was the only place that I wanted to go. I’m not sure what I want to do afterwards, I will see at the end of the three years. I’m really glad that I decided to come to Taunton School as there has been so much opportunity to progress.” Callum is also undertaking the IB with Higher Level subjects of Biology, Chemistry and English.

Henry, from the Taunton area is an A Level student currently studying History, English and Classics, and has received an offer from Somerville College, Oxford to read History. Henry said “I applied to Oxford but was not taking it for granted, so when I got an offer it was a very surreal experience but I am obviously really pleased! I’m not sure what I want to do in the future, perhaps something in the Foreign Office, but I am keeping my options open”. Henry has been at Taunton School throughout his education.

Alessandro joined Taunton School in the sixth form and is from Italy. Another student of the IB, Alessandro is currently studying Maths, Physics and Economics at Higher Level. He received an offer from Queen’s College, Cambridge. He said: “I was happy and excited when I found out. I was feeling confident from my interview but not from the entrance tests. I would like to work in aeronautical engineering in the future, so ideally for Airbus, Boeing or Formula One.” He said the teachers at Taunton School helped him prepare well for his interview and entrance tests.

Headmaster Lee Glaser commented: “We are extremely proud of Henry, Callum, Kiran and Alessandro. They have worked hard and have been rewarded with offers to attend two of the best universities in the world.”

Students are supported by Taunton School staff throughout the rigorously competitive process of application, entrance tests and interviews. 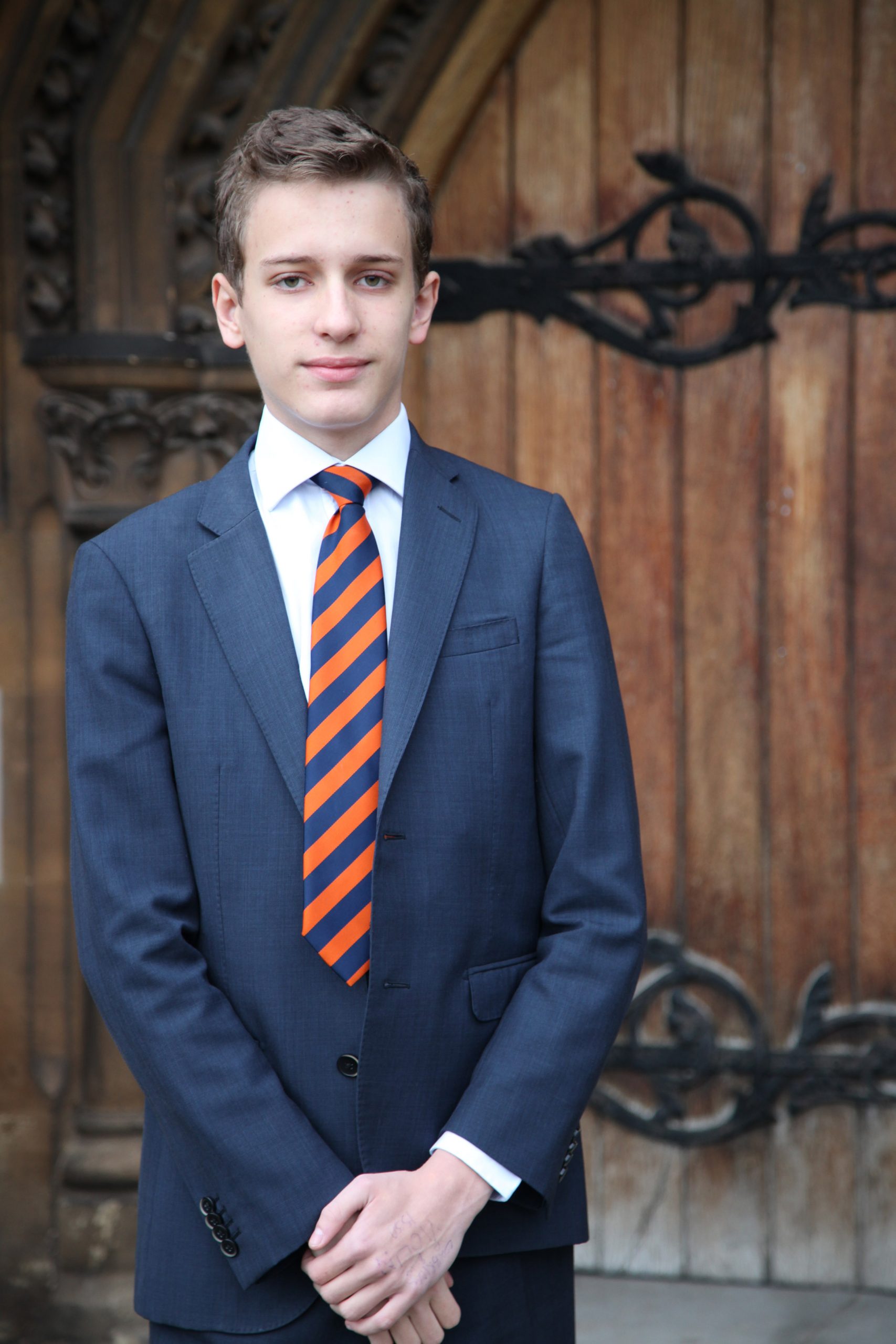 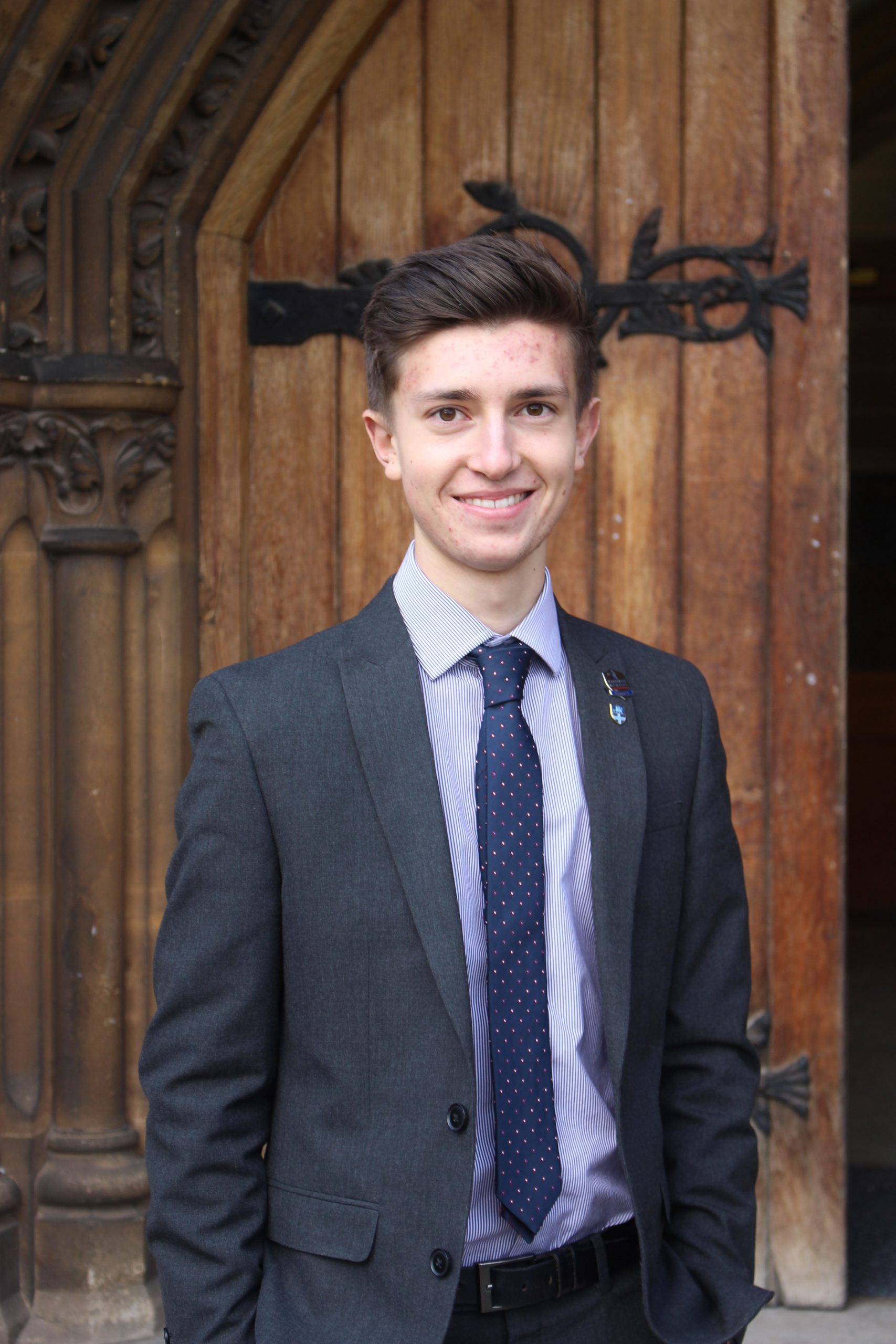 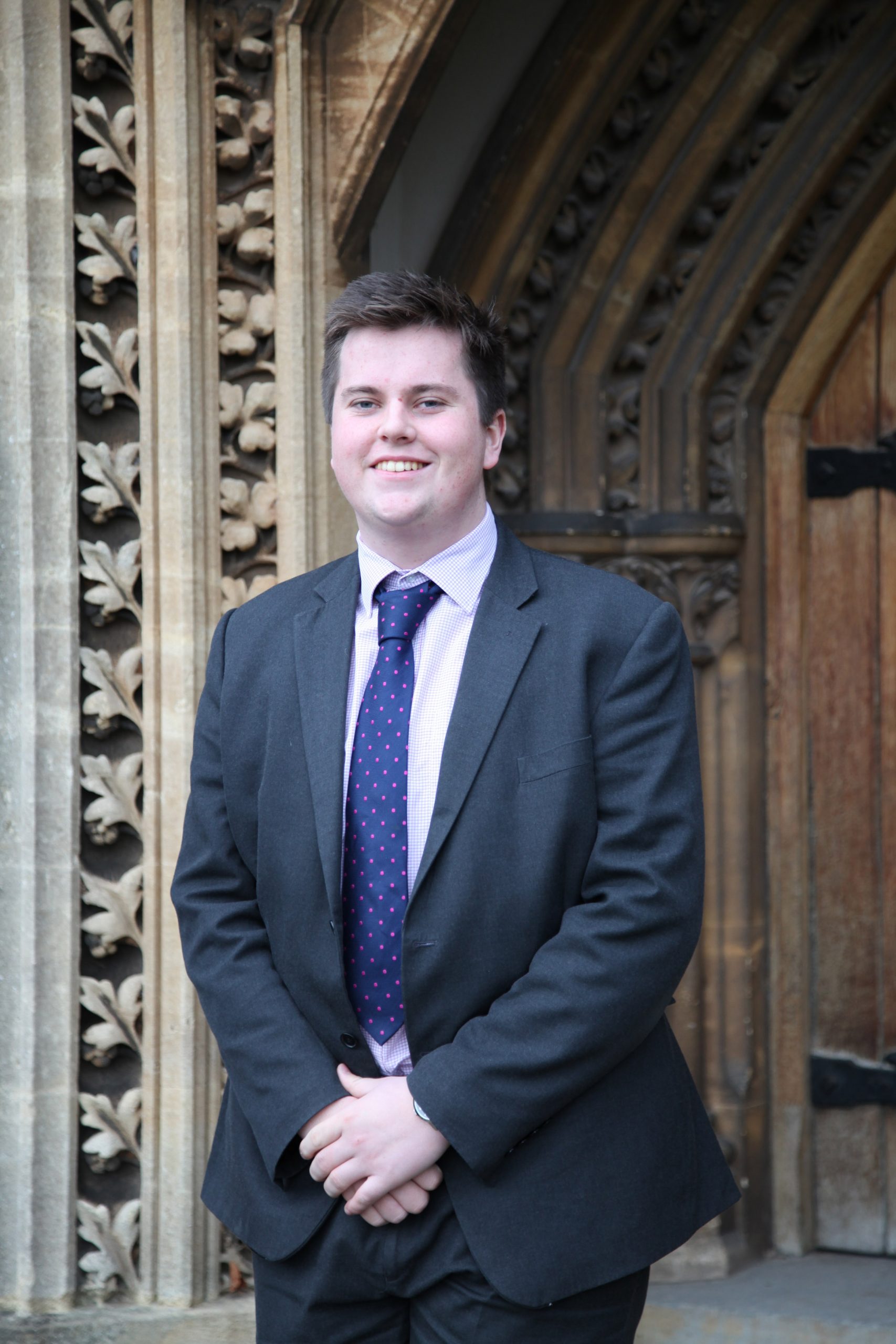 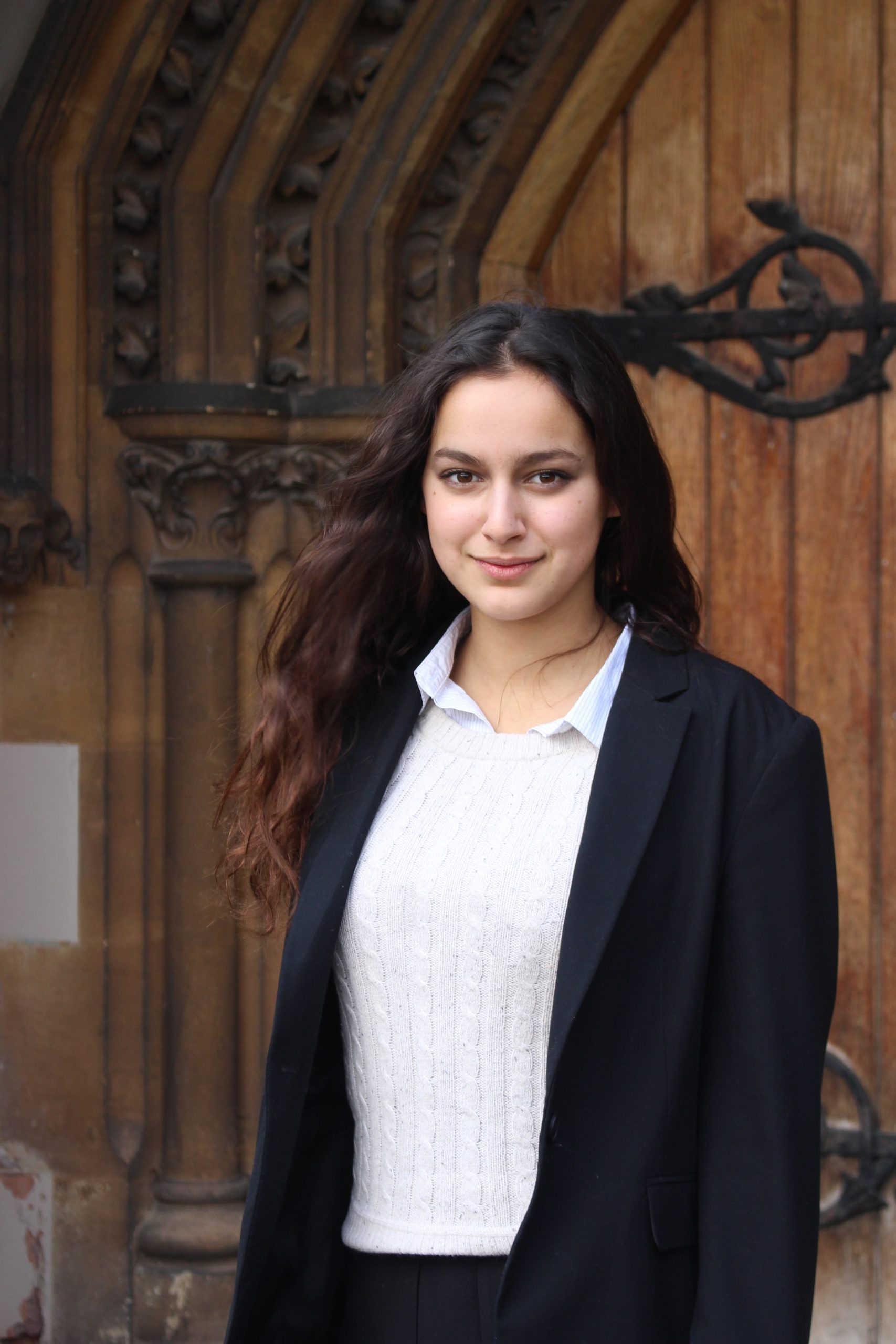