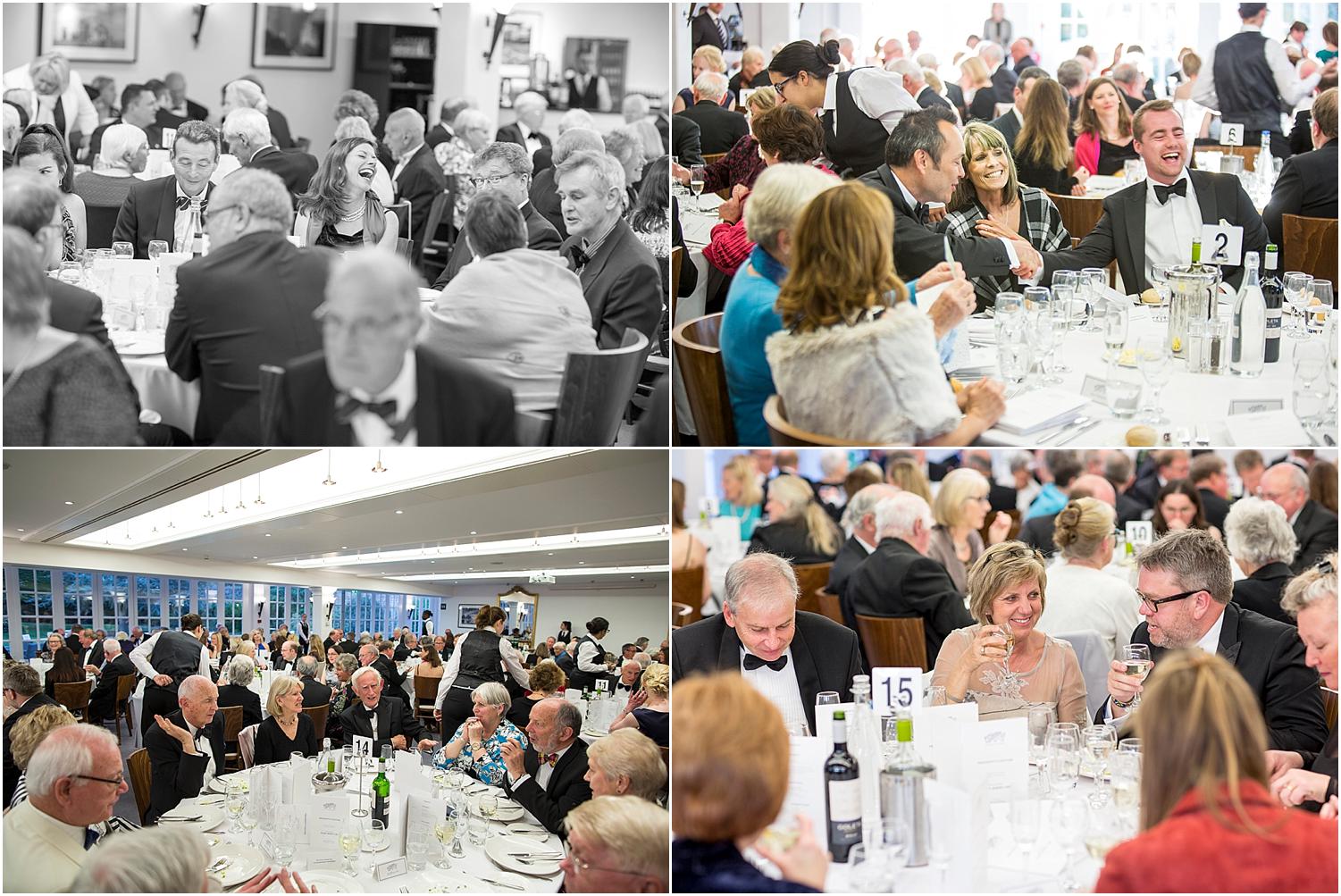 Last Saturday saw the welcome return of the OTA President’s Dinner, this year taking place in the sumptuous surroundings of Hampton Court Palace in London.

Richard Willacy (Wills West 1981), President, welcomed nearly 200 OTs and special guests, including Mary Berry, who is married to Paul Hunnings (Wills West 1950). Speeches from the Headmaster and Richard, preceded the guest speech from Mary, who spoke warmly about her association with Taunton School through her husband, “the other Paul”. She also described her extraordinary experiences as part of the television phenomenon, the Great British Bake Off and was happy to sign autographs and appear in “selfies” towards the end of the evening!

Guests were treated to a tour of the palace and grounds before drinks were served in the warm April sunshine. The current Head Boy and Head Girl were among the youngest in the group, as well as former Heads Liam and Hera, who are now studying at university.

The event was a huge success and worked to bring Old Tauntonians of all ages together to remember their school days and to make new friendships.

A Golf Day will bring together OTs, parents and friends for the first time this June and a professional networking event in London is being hosted by former OT President, Mr Julian Pike.

Further details about all events can be found on the OTA website.