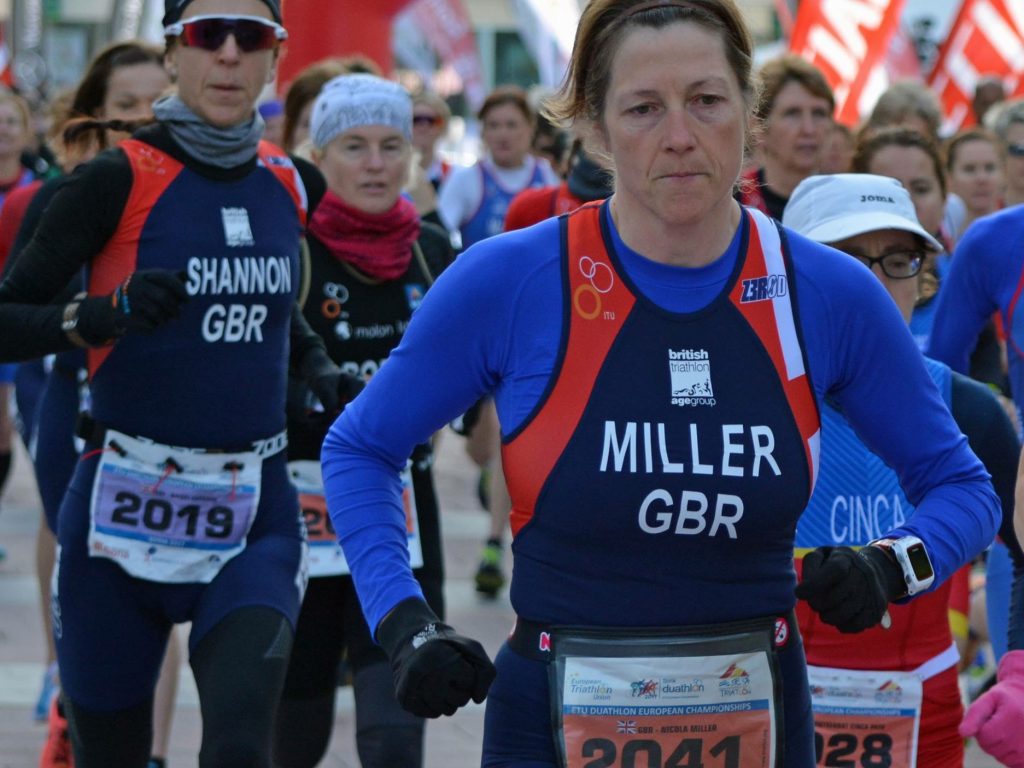 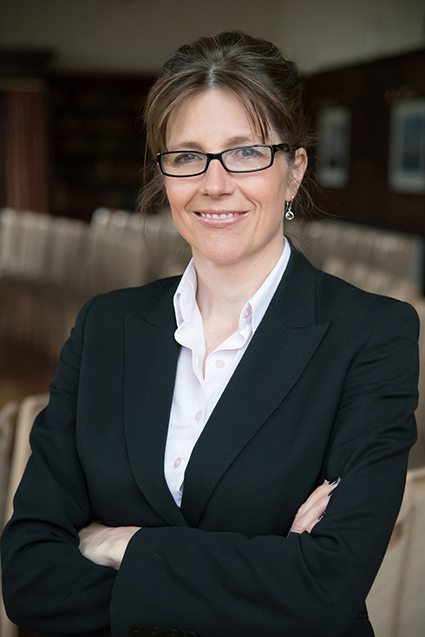 The event took place in Soria, Spain and included a 5km run, 20km bike and then 2.5km run. To add to the already challenging contest the weather took a turn for the worst bringing extremely cold and biting winds to test the competitors to their limits. Some cyclists were lifted from their bikes due to 30mph crosswinds. 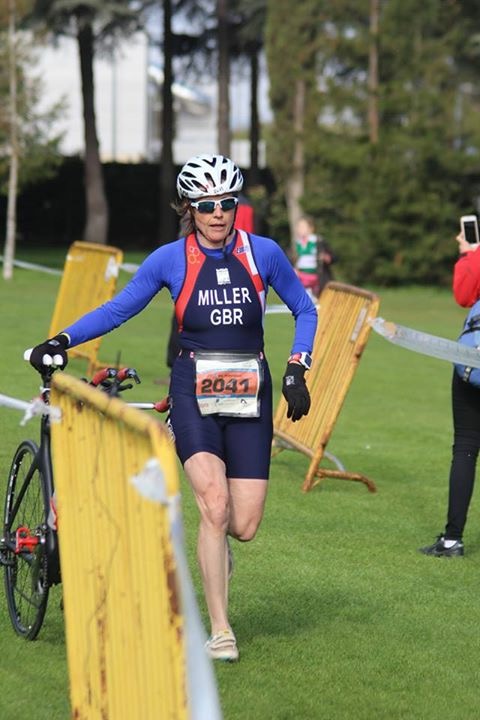 Nicola said: “I have been training for this event for over a year so to have come home with a bronze medal is a fantastic outcome, especially against such a competitive field. To share the podium with the amazing Jacqui Phillips, who not only won our age-group but the whole race, is a rare privilege. The course was tough, a real nail-biter; the bike route was fast, hilly and had very strong crosswinds and was not for the faint of heart.”

Nicola has now qualified for next year’s European Championships in Ibiza, but has her sights on her next race closer to home: “My next event is the Taunton triathlon at the end of the month and I’m very much looking forward to competing in my home town.” 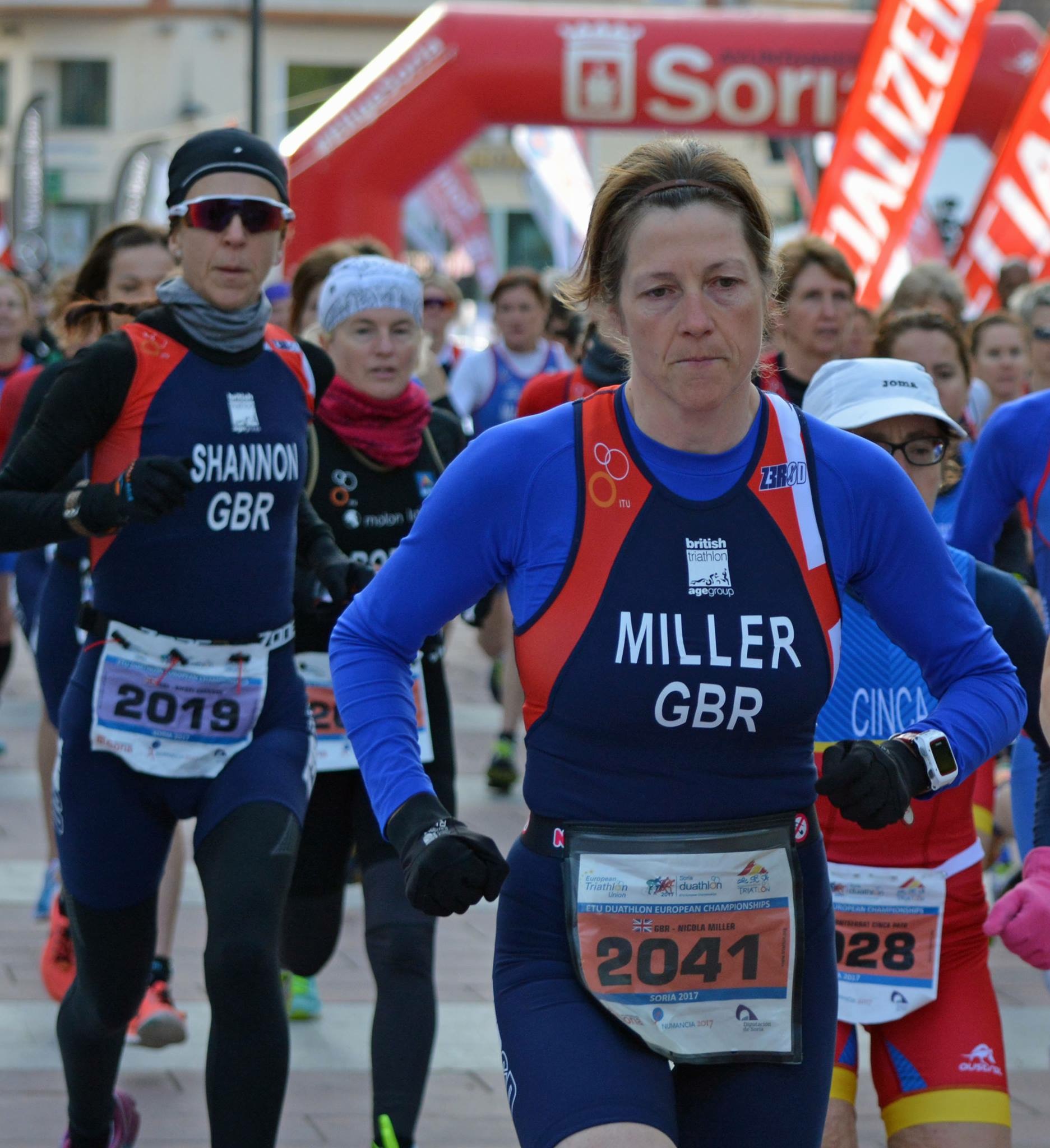