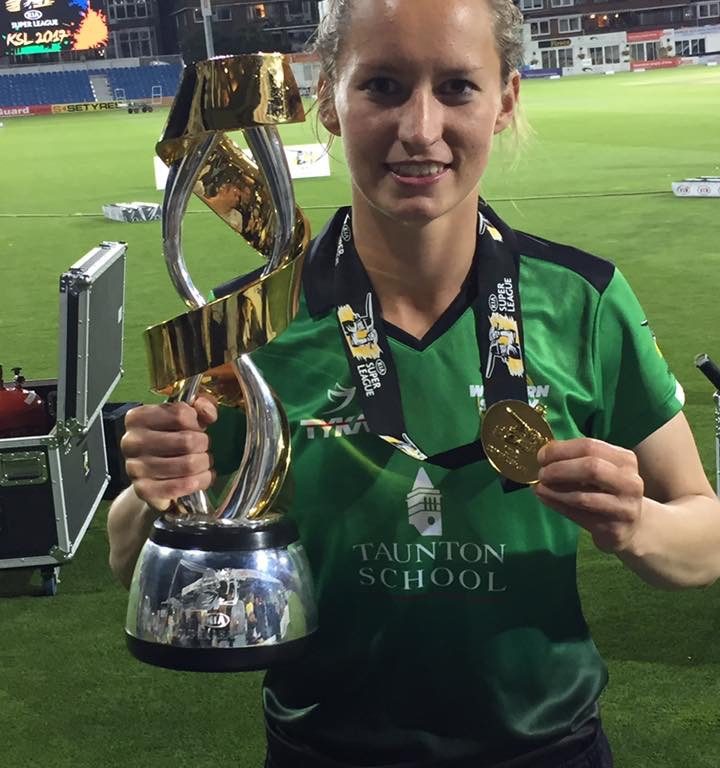 Taunton School, who is the key sponsor of Western Storm, were cheering on the South West team which includes former pupil, Jodie Dibble. 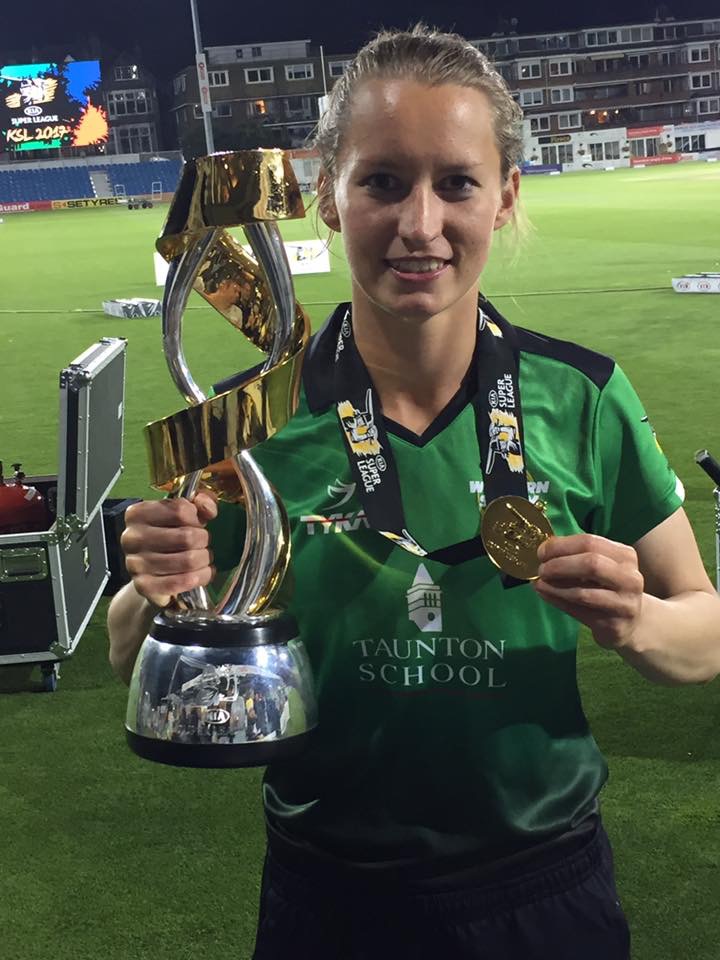 The partnership was established to inspire young people in the sport, especially girls, as women’s cricket grows in popularity.

The Kia Super League Finals Day was aired live on Sky Sports, and watched by millions in a tense and exciting atmosphere before Western Storm triumphed to victory.

School pupils have benefitted from several training sessions throughout the summer and had the privilege to create a Guard of Honour at the Cooper Associates County Ground on 12th August, which was also broadcast live on Sky Sports.

There are more training sessions planned for the Autumn Term, where some of the Western Storm squad will work closely with pupils on honing their skills and techniques.

A Taunton School spokesperson said: “We are over the moon that Western Storm have won the Kia Super League. We established this partnership as we understand the true value of supporting local teams, and especially highlighting role models to inspire future generations. Women’s sport is getting more national media coverage than ever before, and we are delighted to be a part of this positive movement.”