Taunton | News | News | Under 14 Netball through to National Finals
Share

Under 14 Netball through to National Finals 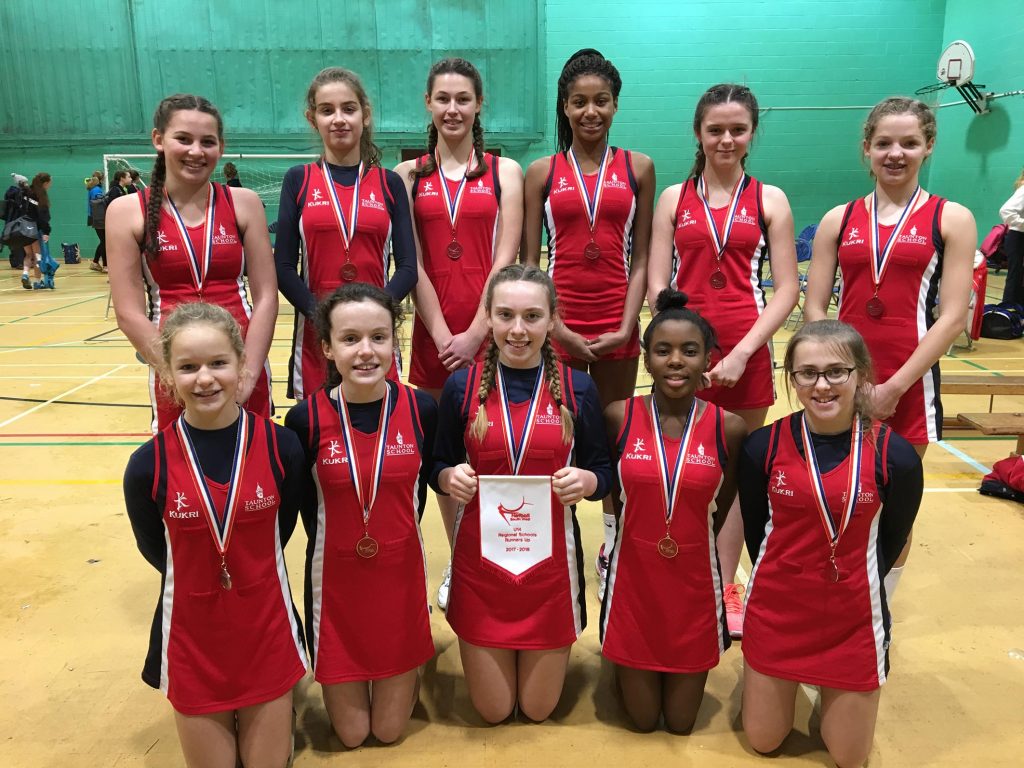 The Taunton School U14 Netball team have managed to secure a place at the National Finals after a successful day at the South West Regional Finals.

The Taunton School team were crowned County Champions back in October after winning every game against some strong local competition. This secured their place at the Regional Finals on Saturday 27th January at The Sir David English Centre, Bournemouth, where they took 2nd place winning their group and beating Millfield School in the semi-finals.

It is the first time that an under 14 team at Taunton School have reached the National Finals and only the 4th time any team has. Head Coach Lisa Manley is understandably proud: “Our team were on top form and had an awesome time at the Regionals. They played brilliantly throughout the day and really deserve their place in the Finals”.

The U14 Netball National Finals will take place on 17th March at Welwyn Garden City in Hertfordshire. 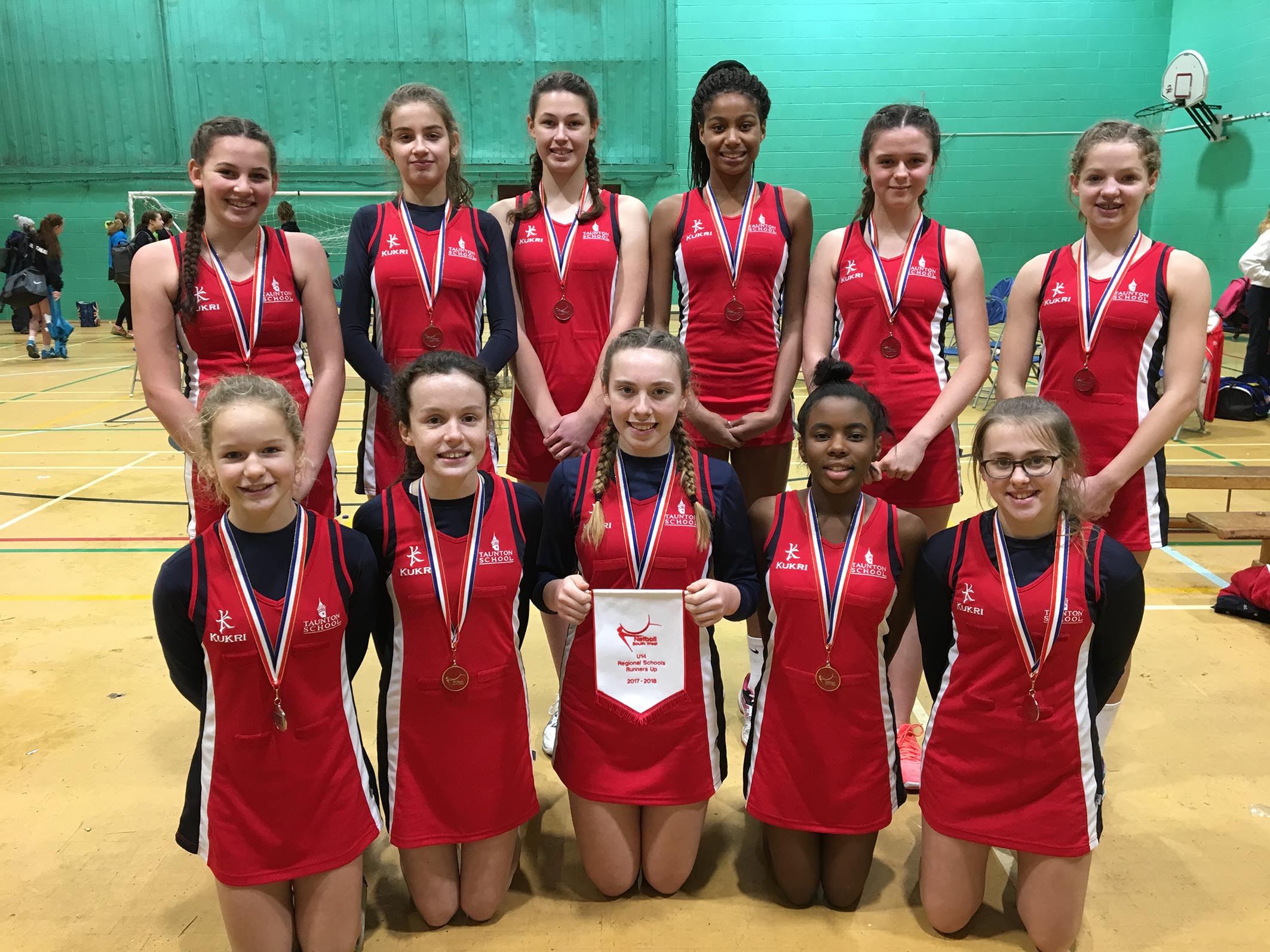