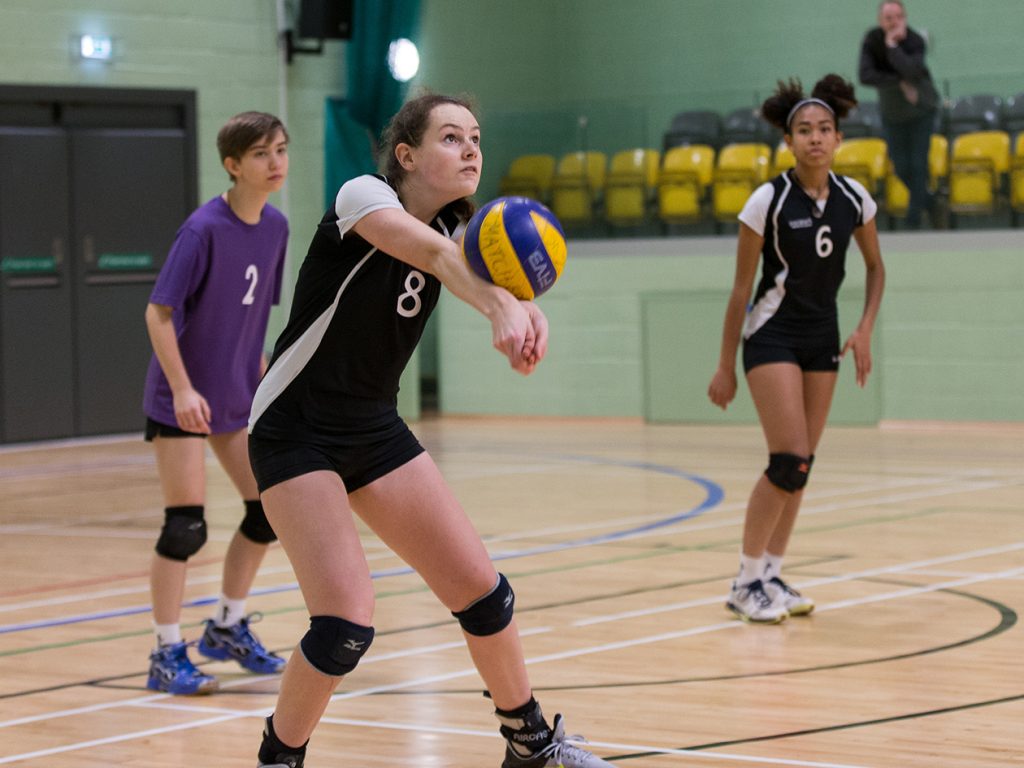 16-year-old Georgia represented the Team Wessex Ladies, which includes many players from America on volleyball scholarships at Bournemouth University. Georgia was the starting setter (the playmaker) for the team, and despite a disappointing loss, she was voted Most Valuable Player of the game. Georgia’s mother Jane commented that “This is a great achievement especially as Georgia is currently the youngest British player in the Super Eight League.”

Georgia also recently represented Taunton Junior Volleyball under 16s in the National Championship Regional qualifier, defeating 3 teams from Cardiff, Beach Academy and Wessex without dropping a set. As winners of this group, Taunton now goes through to the final eight of the England National Championships at Kettering in March.

Georgia’s next game is in Durham with Team Wessex where she will play league leaders Team Durham in the quarter final of the National Cup.

In the meantime, Georgia continues training with England and is now included in the Senior Women’s (under 23) squad who have upcoming International matches in the spring. 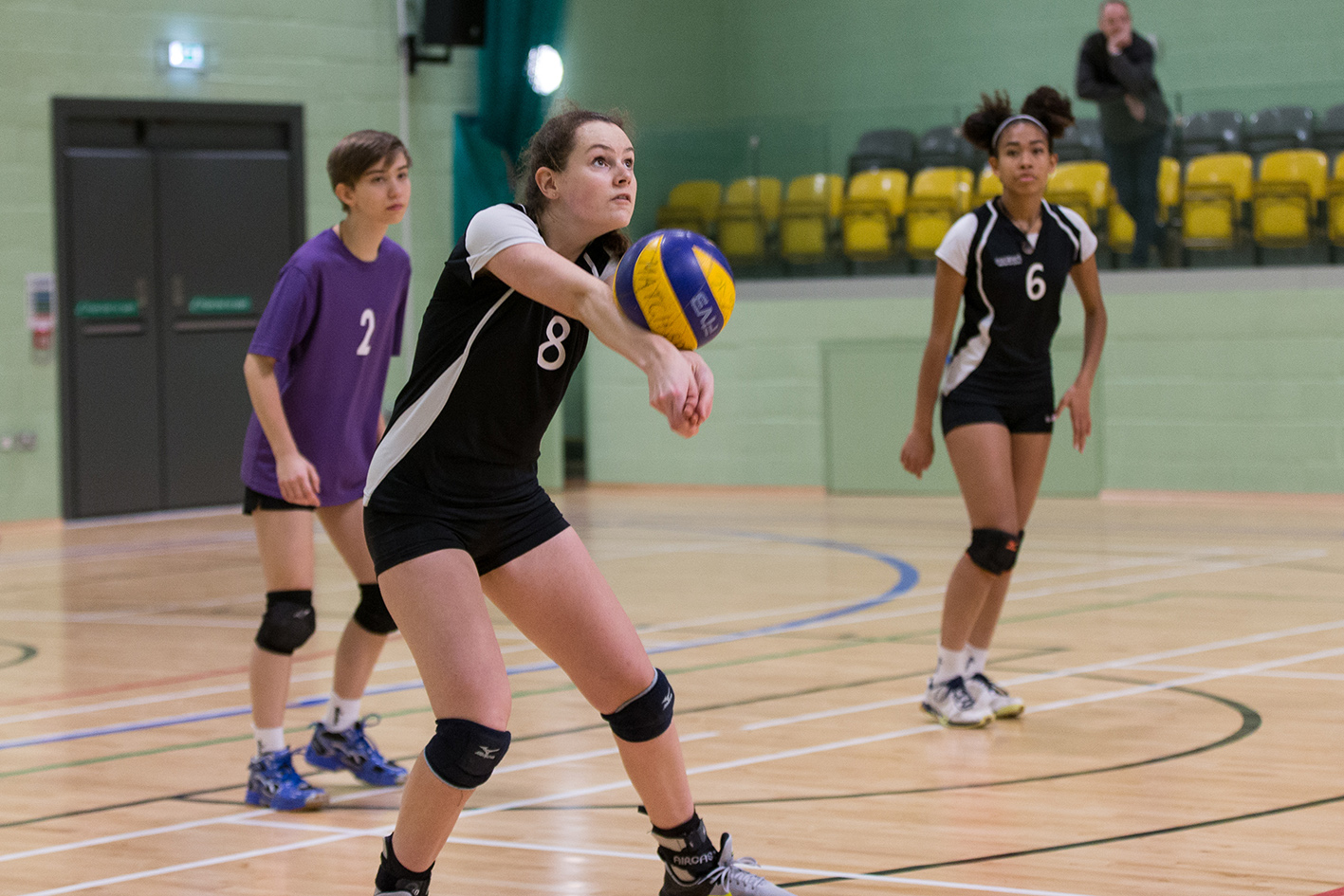