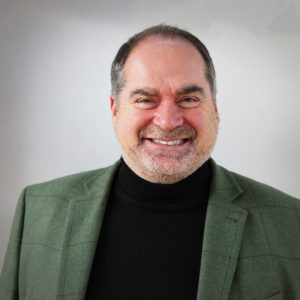 Robert is a commercially driven Group HR Director having previously worked for Nationwide Building Society and the Lloyds Banking Group. As a fellow of the CIPD he has also held various non-executive roles in both public and not-for-profit organisations.

Robert is married to Jackie and they have lived in Taunton for over 25 years with their two daughters who previously attended Taunton School. Robert was appointed to the Governing Body in 2016 and is a member of the Finance and General Purposes Committee and also chairs the Remuneration Committee.